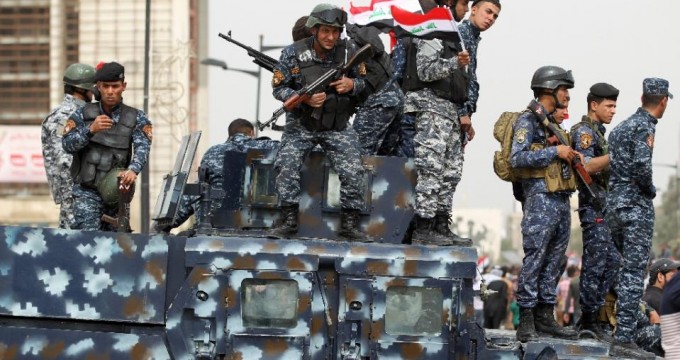 Baghdad, Oct 17, IRNA – Battle for liberation of the city of Mosul in the northern Iraq province of Nineveh from the terrorist Daesh group started on Monday.

According to IRNA, tens of battalions belonging to Iraqi ground forces as well as the Kurdistan Region’s Peshmerga fighters are taking part in the operation.

Local tribes as well as People’s Mobilization known as al-Hashd al-Shaabi are also contributing in the fight against terrorism.

The Iraqi Prime Minister Haider al-Abadi officially announced the start of the offensive in a brief statement on the state TV late Sunday.

On Sunday, an informed source in Iraqi Kurdistan Region’s Ministry of Peshmerga Affairs told IRNA that over 50,000 Peshmarga forces are to take part in the liberation operation of the historic city of Mosul which is the country’s second largest city.

According to the same reports by IRNA correspondents from north of Iraq, the terrorist Daesh is setting fire on Mosul oil wells to sabotage air force operation.