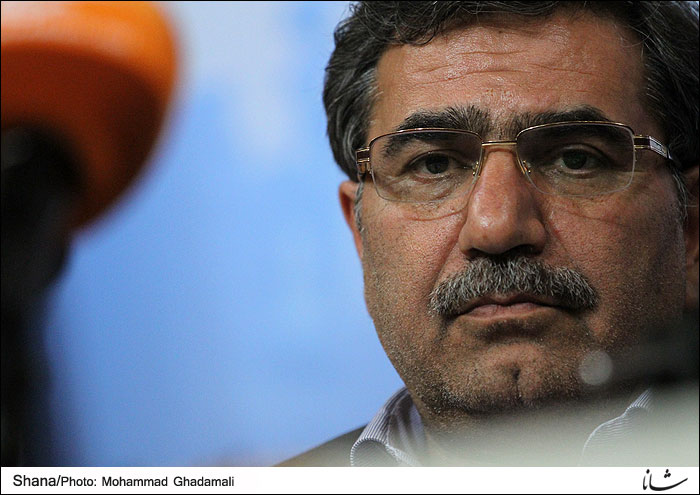 The Islamic Republic of Iran has plans for access to European market through LNG and in this connection, it has no plan for competition or be a substitute for Russia, Araqi told Shana.

He said per guidelines of the Supreme Leader of Islamic Revolution, “we should have exports per the economy of resilience and we should play our role in the world trade. For the time being, Iran reserves one percent of the world gas trade and the percentage should rise to 10 percent.”

“In the long run, Iran can have engagement with many countries and access European market through LNG. European market is not the market where we are to compete with Russia. We will not be a substitute for Russia and do not have such a goal. Iran has its own market and our neighbors need gas. Exports is one of the strategic goals of the country.”

Elsewhere in his remarks, Araqi said, “With respect to the fact that the world’s huge gas reserves does exist there, Iran enjoys high capacity in addressing gas requirements of its neighbors and such problems as price and the ones relating to political and technical facilities should be solved gradually.

He said Iran’s extraction from South Pars will equal that of Qatar by next year and we can turn the gas into value added.

Araqi said 60 to 100 million cubic meters will be saved a day if gas economization project is enforced.