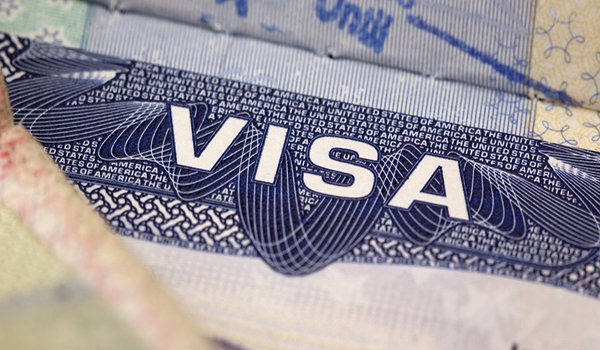 October 15, The Iran Project – Following widening its rift with Iran, the Saudi Directorate General for Passports said it put Iran on its travel blacklist, banning Saudi citizens from traveling to the country.

The Saudi Directorate General for Passports posted a message on its Twitter account saying Saudi citizens are forbidden to travel to certain countries, including Iran, Iraq, Syria and Yemen.

There are penalties for those who violate the rule, including three-year travel ban and financial penalty of 10 thousand Saudi Rial, it added.

Putting Iran and some other countries on its travel blacklist, Saudi Arabia is trying to draw international attention while it, as a state sponsor of terrorism, is condemned for killing the innocent people in Yemen and supporting Takfiri terrorists.

Al Saud regime created obstacles to prevent the dispatch of Iranian pilgrims to this year’s Hajj rituals so Iran said performing the Hajj ritual this year is virtually impossible because of Saudi Arabia’s refusal to guarantee the safety of pilgrims.