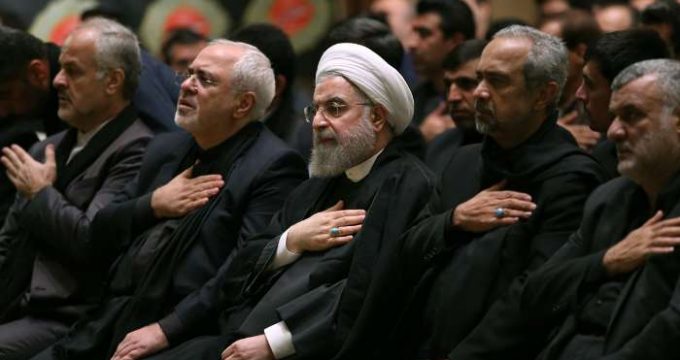 Bangkok, Oct 9, IRNA – President Hassan Rouhani said on Sunday that Imam Hussein (AS) does not just belong to Islam and Shia Muslims and is rather popular among all freedom-lovers all across the globe.

President Rouhani made the remarks in a mourning ceremony in Bangkok to commemorate martyrdom anniversary of Imam Hussein (AS), the grandson of Prophet Muhammad (PBUH)).

The ceremony was also attended by a number of Iranians living in Thailand and Shia ulema.

Imam Hussein (AS) sacrificed his life for the sake of freedom of mankind and his goals were universal and were not limited to a special group, that’s why he became eternal, Rouhani said.