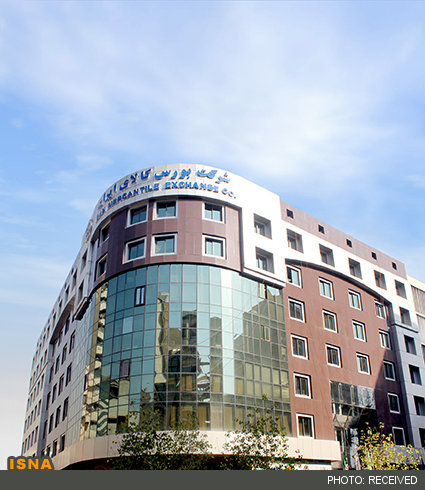 TEHRAN, Oct. 09 (MNA) – Creative idea of Iran Mercantile Exchange (IME) proposed at the Association of Futures Markets was welcomed by AFM and FEAS.

On September 30, 2016, Iran Mercantile Exchange as a member of the Association of Futures Markets attended the workshop focused on new technologies and innovations and their possible impact on markets and its creative idea to use a new technology in the financial markets was welcomed by the AFM and FEAS.

According to the report by the IME’s International Affairs and PR, the Association of Futures Markets (AFM) is a not-for-profit association formally established to promote and encourage the establishment of new derivative and related markets and to organize international conferences in order to promote communication among members, to strengthen their relationship and to exchange information and experience among them. The association discusses and shares its latest achievements and activities by organizing related workshops.

Based on studies, although the Blockchain decreases the trade costs in the financial markets, it has pros and cons for these markets too, and this workshop was held to obtain the members ideas and opinions on using this new technology.

On the workshop, the major discussion was raised as to the use of the Blockchain in the clearing and settlement of trades.

So the experts of AFM Members, being mainly financial market and IT professionals, discussed different aspects of using the Blockchain in the settlement and clearing and the extension of its applicability to financial markets.

Meanwhile, the IME’s representatives through a presentation explained the use of the Blockchain in Collateral Management and this idea was so strongly welcomed by the other members that the FEAS (Federation of Euro-Asian Stock Exchange) organization invited the IME to present “the use of Blockchain in Collateral Management on spot trades” on the next month’s meeting. This meeting organized by FEAS will be held in Egypt and there is a possibility that this presentation will introduce a new use on the Blockchain to the global financial markets.