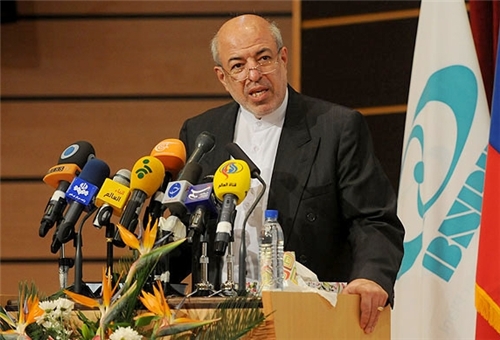 October  9, The Iran Project – Tehran and Baku have agreed to cooperate for the construction of Marazad-Ordubad hydroelectric power plants.

The construction of hydropower plants will be implemented near the Araz River borderline in the Iranian town Marazad and Azerbaijan’s Ordubad, Iran Ambassador to Baku Mohsen Pak Ayeen said on August 31.

The two energy-rich neighbor countries signed a MoU, which covers cooperation in some 12 different spheres of economy, including energy in December 2015.

The agreement promises new opportunities and prospects for economic cooperation between the two countries, in particular in the sphere of energy.

Iranian Energy Minister Hamid Chitchian previously said that cooperation with Azerbaijan in water and electricity sectors should be boosted.

Iran, which is considered to be the largest exporter and importer of electricity in the Middle East, currently ranks 14th in the world in terms of electricity generation. The country exports electricity to such countries as Pakistan, Turkey, Iraq and Afghanistan.

There has also been talk of linking the electricity networks of Iran, Azerbaijan, Georgia and Russia. The issue is among Iran’s priorities in the energy sector.