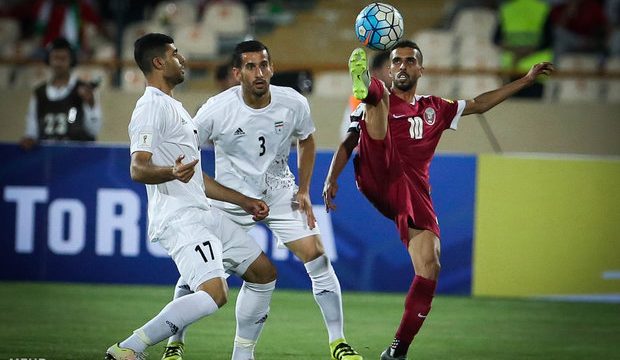 In 27th minute, Iran found a free kick just behind the box. The kick sent just into the middle of the box where Seyed Jalal Hosseini the advancing defender turned to a valuable goal in a match away from home.

In added times, Sardar Azmoun sent an immaculate pass to Vahid Amiri, eliminating two Uzbek defenders out of the game, which Amiri’s strike was blocked by the goalkeeper. Iran will play South Korea next week in Seoul in 4th match which will be decisive in setting the first team to advance to the Moscow 2018 World Cup.