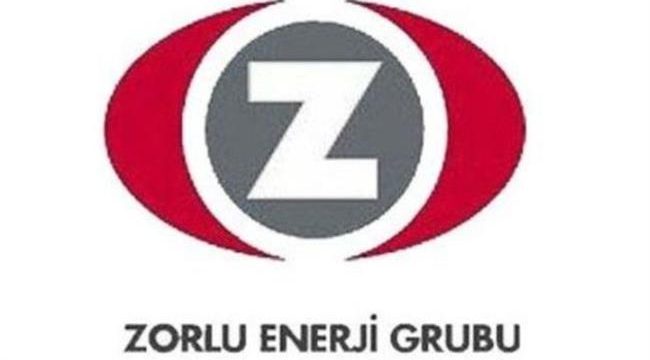 An Iranian official has dismissed investment plans in the Islamic Republic by a Turkish energy producer with alleged links to Israel.

The Wednesday rebuttal by Deputy Energy Minister Houshang Falahatian came a month after Turkey’s Zorlu Enerji said it planned to invest in Iran for the construction of gas-fired power plants.

Zorlu Holding CEO Omer Yungul, quoted by Bloomberg last month, said he expected a concrete investment plan to be announced this year for building as much as 5,000 megawatts of capacity in Iran.

“This news is absolutely false and I must admit that we have had no negotiations or a contract with this company,” Falahatian said of Zorlu Enerji.

The Turkish company is believed to have broad links with the Israeli regime and its institutions, according to the Fars news agency.

“Many companies are negotiating with Energy Ministry the construction of power stations in Iran. But no memorandum of understanding or a deal has been signed with this company (Zorlu Enerji) and we have had no negotiations with it at all,” Falahatian said.

Yungul had said the project would be similar to plans by another Turkish energy producer, Unit International, which is currently awaiting Iran’s go-ahead to begin constructing seven power plants worth about $4.2 billion in the country.

Falahatian on Wednesday said the agreement with Unit International has not been finalized yet.

“We are still examining the details of the construction of a power station by this company in Iran. We have to review all angles to ensure there are no problems for the finalization of a deal and to review and resolve them if there are any,” he added.

Unit International signed a tentative agreement with Iran in June. The company expects to begin construction of the plants in the first quarter of 2017.