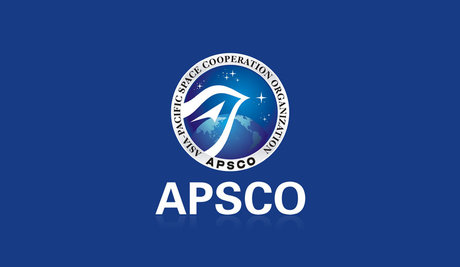 October 4, The Iran Project – Head of the Iranian Space Organization Mohsen Bahrami says Iran is ready to cooperate in the project of satellite system which the Asia-Pacific Space Cooperation Organization (APSCO) is working on.

Speaking at a press conference on Tuesday, Mohsen Bahrami stressed that the Iranian Space Organization is pursuing cooperation on various projects with member states of the Asia-Pacific Space Cooperation Organization.

Iran is the chairman of the Asia-Pacific Space Cooperation Organization (APSCO) and next year summit will be held in this country, said the top space official.

Elsewhere in his remarks, he referred to the project of sending humans into space, noting that the project is on the agenda and the Iranian Space Organization will take measure according to the country’s capabilities and financial status.

He went on to say that Iran and Italy are holding talks for sending Mesbah (Lantern) satellite, jointly designed and developed by Tehran and Rome, into orbit.

APSCO, headquartered in Beijing, is an inter-governmental organization established in 2005 and dedicated to promote and strengthen the development of collaborative space programs among its Member States including Iran, Bangladesh, China, Mongolia, Pakistan, Peru, Thailand, Indonesia and Turkey.