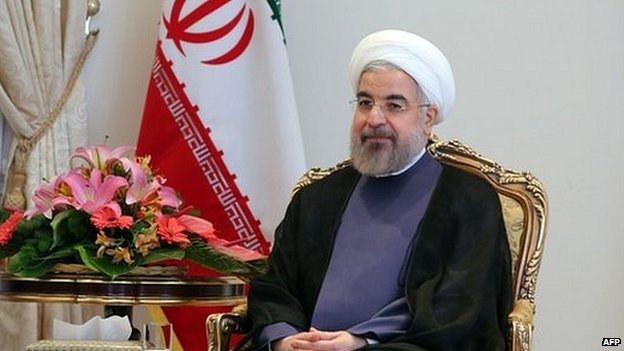 Iran’s national team has come in third in the FIFA Futsal World Cup 2016 after beating Portugal 4-3 in the playoff.

Iran’s boys won the bronze after a six-round penalty shootout in the Coliseo El Pueblo stadium, in Cali, Colombia on Saturday.

On Wednesday, Iran lost its chance for the event’s final in a semi match against Russia. Iran’s squad entered the semifinal match after beating the Paraguayan team 4-3 on Sunday, after shocking Futsal fans by knocking the reigning title defender Brazil out of the tourney in penalty shootouts following a 3-3 draw.

The eighth edition of the Futsal World Cup kicked off on September 10 and came to an end on October 1 when Argentina downed Russia 5-4 in the final and took its first ever title.