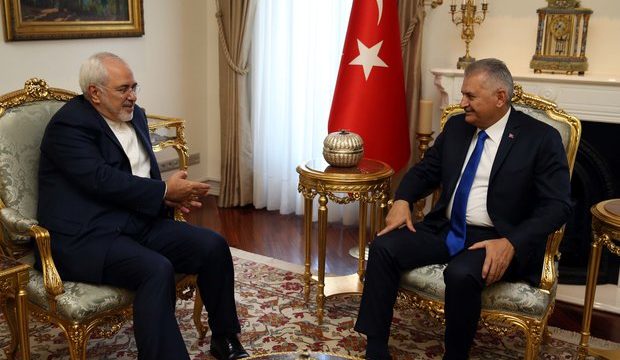 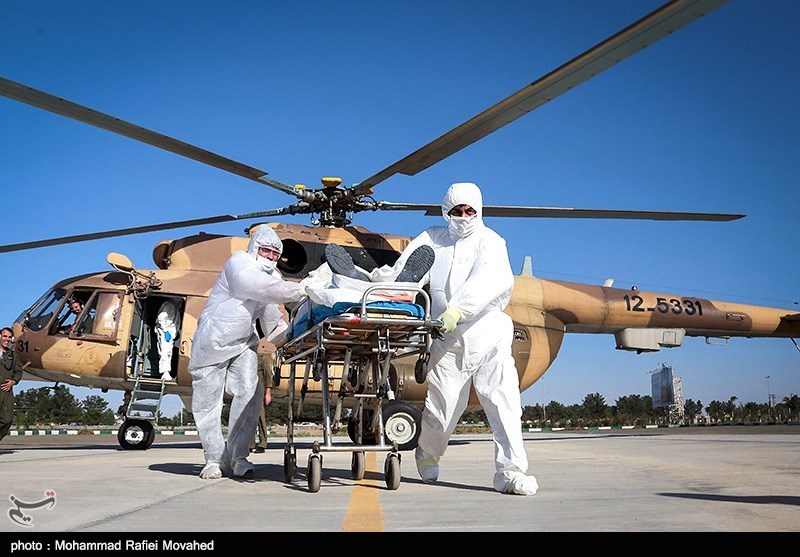 Iran has conducted exercises, named after the founder of the Islamic Republic, Imam Khomeini, to test its preparedness in responding to potential radiation hazards, in the holy city of Qom on Sunday. 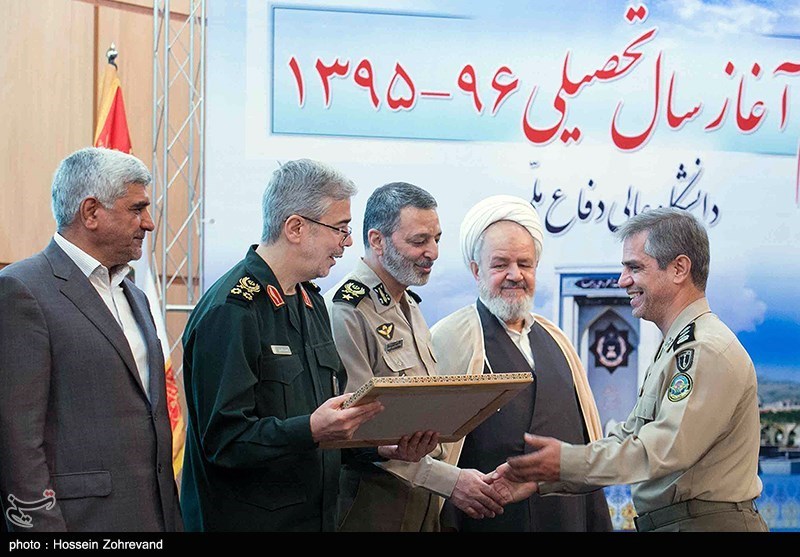 The ceremony to begin the new academic year of Supreme National Defense University was held on Sunday morning in the presence of Chief of Staff for the Armed Forces Major General Mohammad Bagheri and high-ranking commanders. 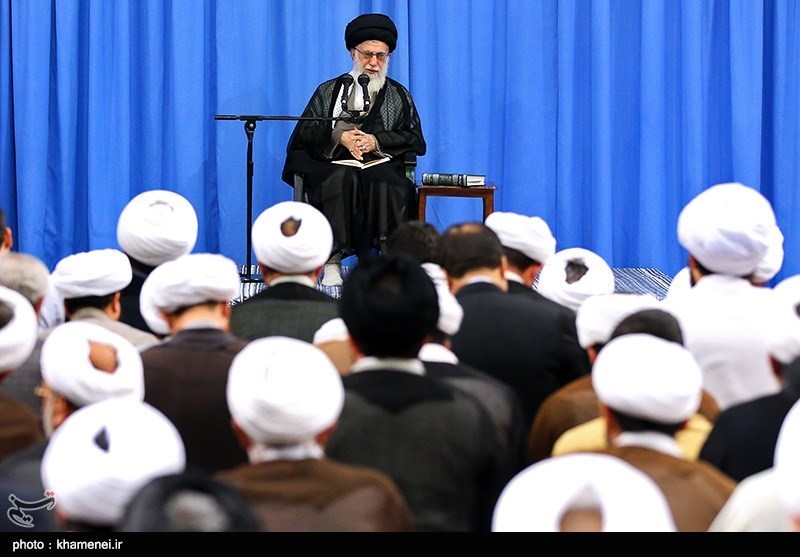 Leader of the Islamic Revolution Ayatollah Seyed Ali Khamenei holds an advanced course on Islamic religious studies on Monday in the capital Tehran. 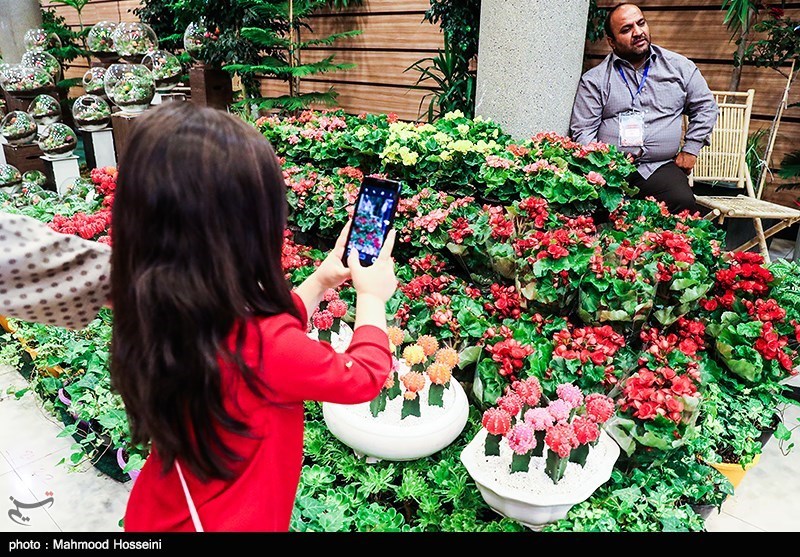 The 8th edition of Seasonal Flower and Plant Exhibition, which puts on display various types of flowers and plants opened on Tuesday at Tehran Municipality’s Specialized Exhibition Center.

Iran’s Speaker of Parliament Ali Larijani met with his Syrian counterpart Hadiyeh Abbas on Monday, which was followed by a press conference. 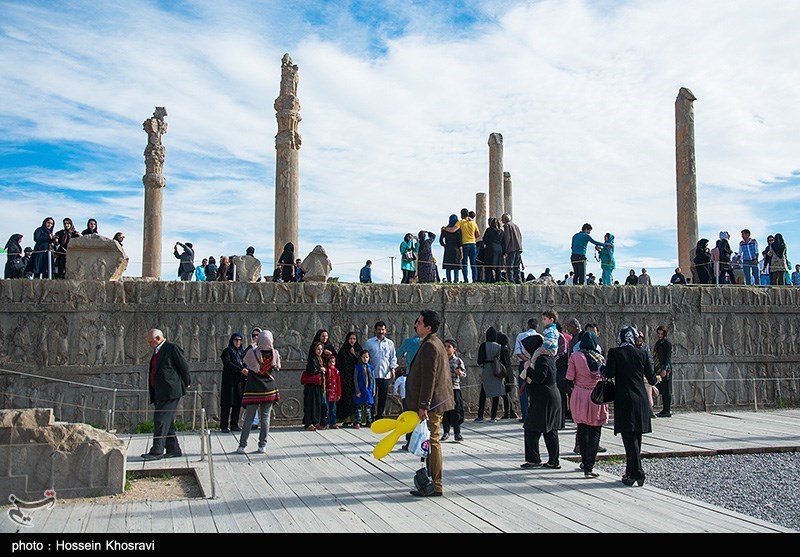 The World Tourism Day, initiated by the United Nations World Tourism Organization (UNWTO), aims to stress the importance of tourism and its social, cultural, political and economic impacts amongst the international community.

President Rouhani met with staff of national population and housing census on Tuesday.

President Hassan Rouhani arrived in Qazvin on Wednesday morning on the 31st leg of his provincial visits.

Leader of Islamic Revolution Ayatollah Khamenei has addressed a graduation and oath-taking ceremony of students of Shahid Sattari University of Aeronautical Engineering on Wednesday morning.

A Joint Photo Exhibition is underway simultaneously in Tehran and Seoul. The event is co-organized by the Islamic Republic News Agency (IRNA) and its South Korean counterpart ‘Yonhap’ News Agency. The photo exhibition inaugurated in the House of Artists in Tehran on September 27, 2016. Some 100 photos including political, sports, natural and tourist attractions were depicted in the exhibition. 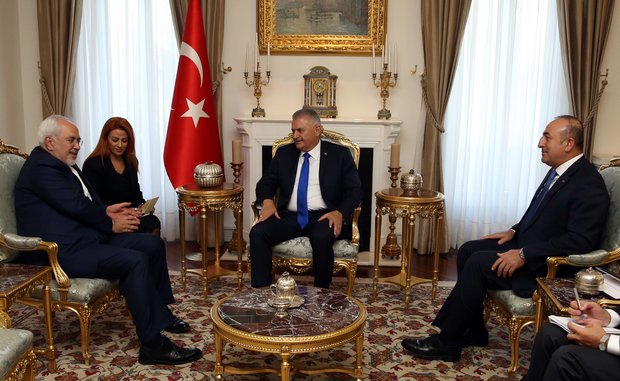 The 7,500-year-old skeleton of an adult man discovered in Shazand in central Iran was unveiled today on the third day of Tourism Week, in Chahar-Fasl Museum of Arak, Markazi province. 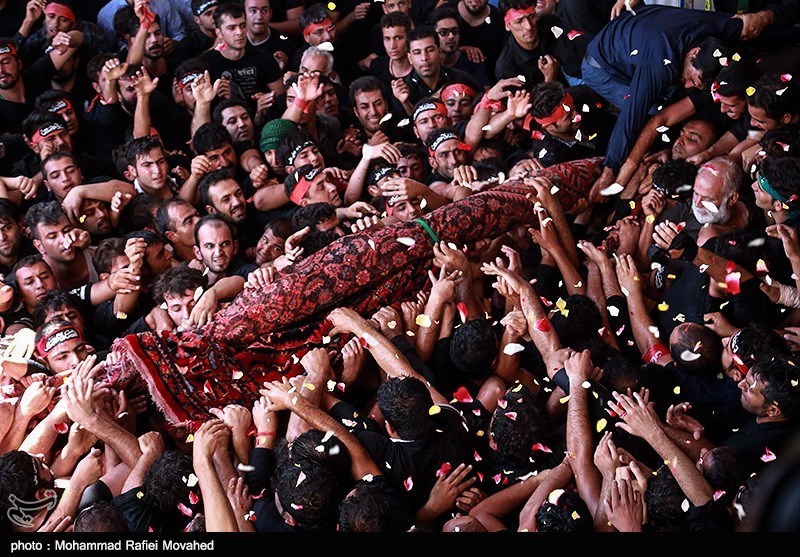 The Carpet Washing (also Ghali Shuyan) Ceremony, one of religious ceremonies of the Shiites, is held in Mashhad-e Ardehal, near the central city of Kashan. People travel to the city to mourn and represent this event each year on the second Friday of the Iranian month of Mehr. 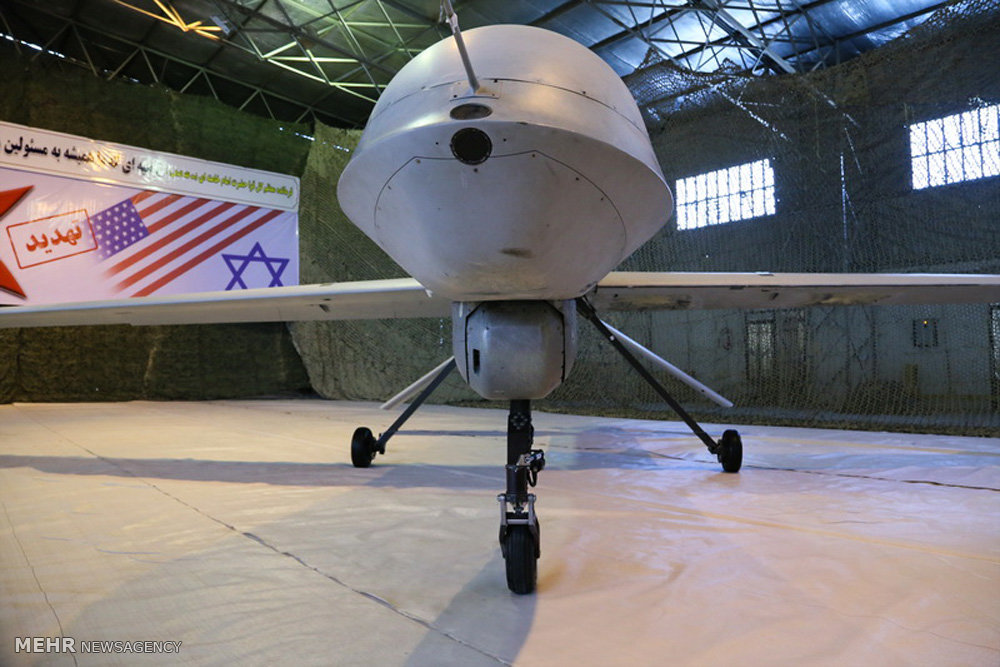 The Islamic Revolution Guards Corps (IRGC) Aerospace Force on Saturday released the first photos of a US drone captured by Iran. 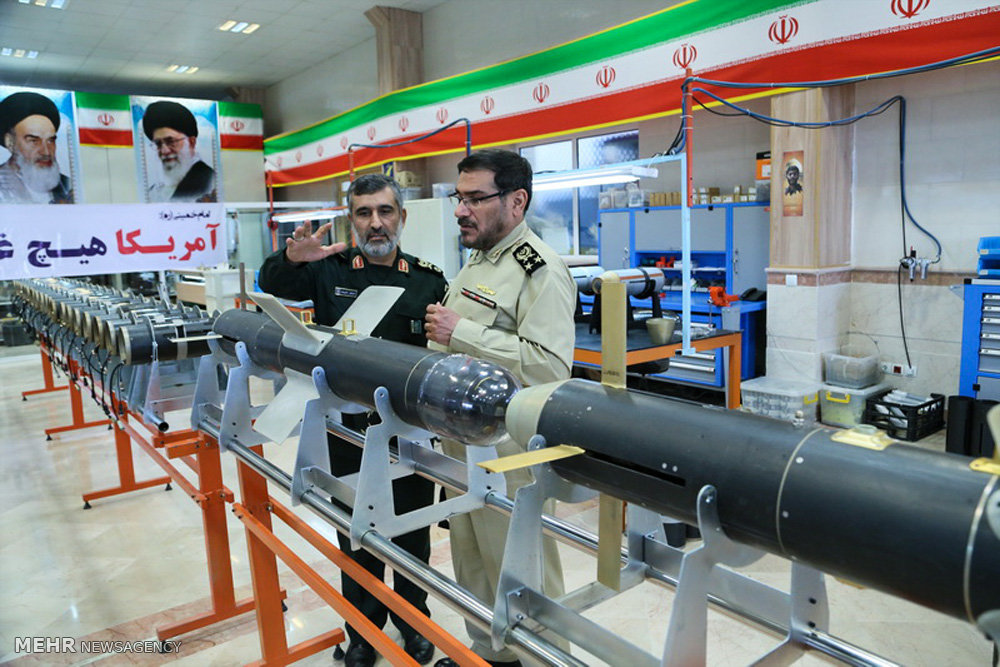 Rear Adm. Ali Shamkhani has paid a visit to an IRGC exhibition, Turning Threats to Opportunity, where IRGC unveiled its latest drone Thunder.

The 14th edition of the International Resistance Film Festival (IRFF) ended work on Friday. The festival is held annually during the Sacred Defense Week to commemorate the anniversary of the 1980-1988 Iran-Iraq war.

Iranians across the country are preparing for Muharram mourning ceremonies which commemorate the martyrdom anniversary of Imam Hussein (AS) and his companions in the Battle of Karbala in the year 680 A.D.