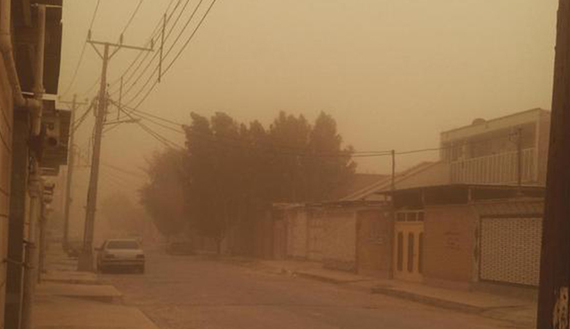 The air pollution caused by dust and particles in Iran’s western provinces, including Khuzestan, has reached “dangerous” levels.

Schools and universities have been shut down due to the alarming dust pollution.

Here are photos of the pollution taken by Mizan and Tasnim: 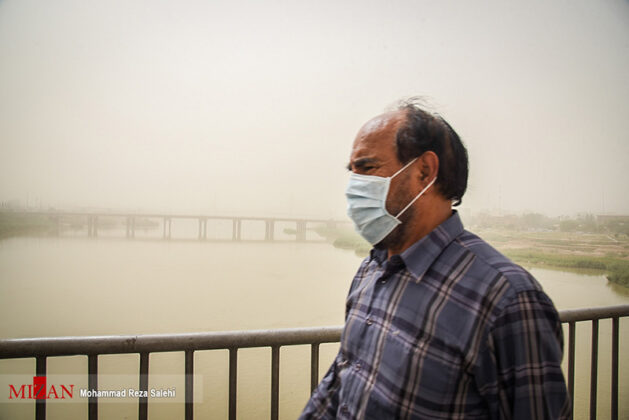 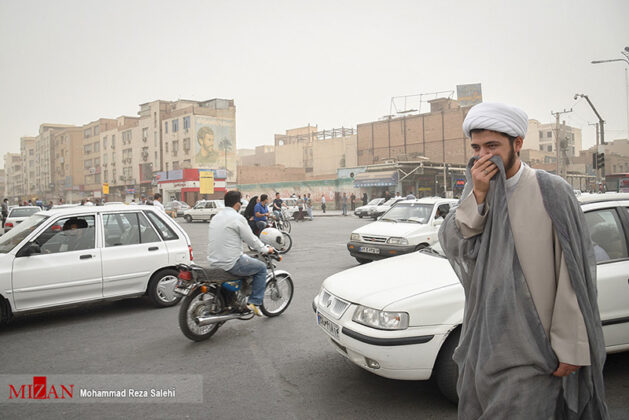 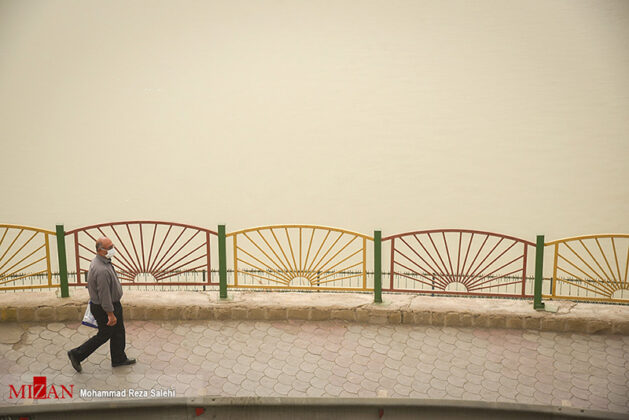 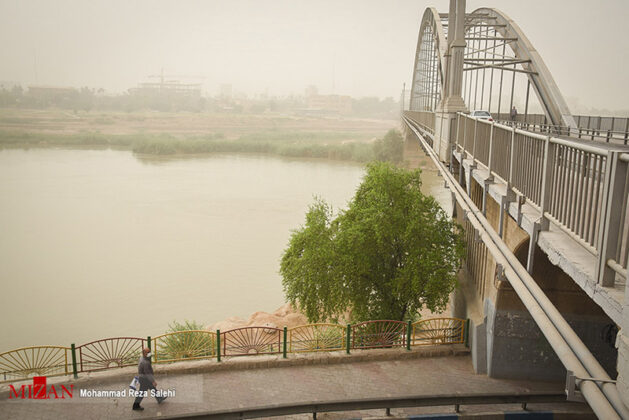 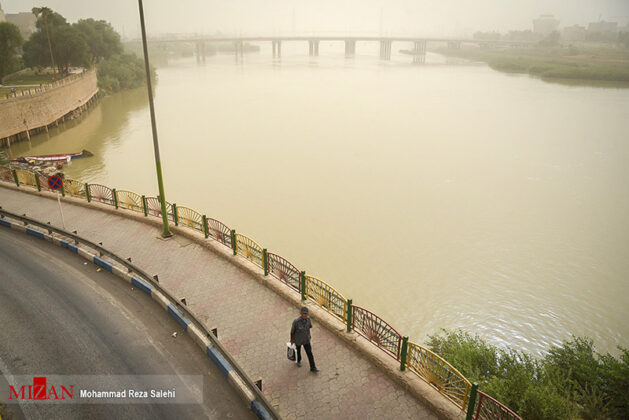 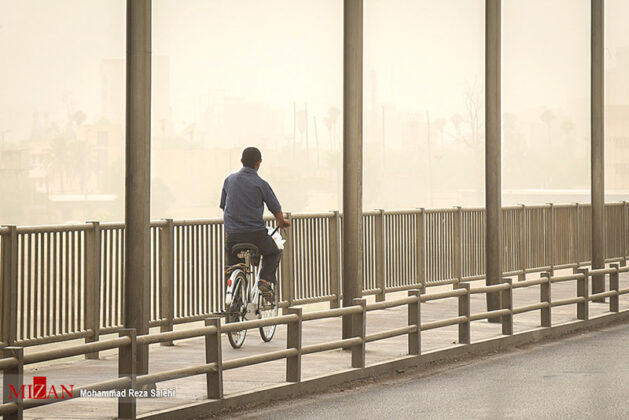