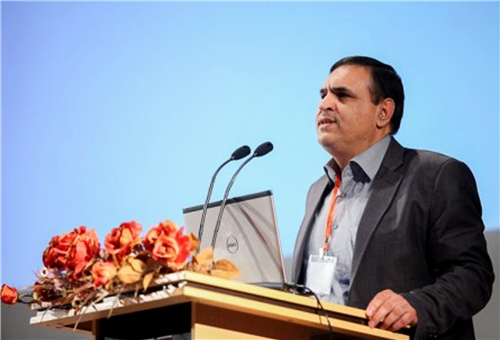 Chinese schools’ lab to be equipped with Iranian goods: Official

October 2, The Iran Project – The Secretary of Iran Nanotechnology Initiative Council has said that the laboratories of the Chinese high schools will be equipped with the Iranian nanotechnology products.

He stated that Iran is seeking to export the products to more countries so it should attend international exhibitions and be active in exporting goods.

The products are in two categories of ‘laboratorial and industrial equipment’ and ‘consumer products and materials’, said the INIC secretary, adding last year, we held the first joint program with China for Export Development in which ten Iranian nanotechnology products introduced to Chinese industrialists.

Last year’s joint program with China led to signing a contract worth $1.5 million between the two countries, he noted.

He went on to say that the program will also be held in China this year and we are intending to introduce 10 more products.

Iran has already presented 330 nanotechnology products to the world’s markets, he said.

He also announced that the Nanotechnology Festival will be held from October 5-8 in Tehran International Fair.