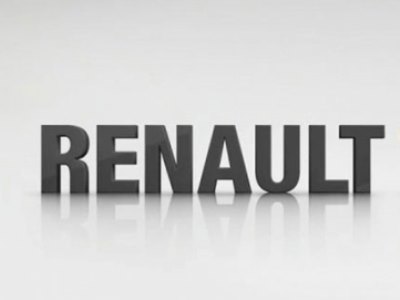 Renault (RENA.PA) said on Friday it had signed a deal to enter into a new joint venture in Iran that would allow it to strengthen its presence in the country after most trade sanctions were lifted earlier this year.

In a statement, Renault said it would be the majority shareholder in the joint venture with Iranian investment fund IDRO.

Renault CEO Carlos Ghosn said there was “undeniable” potential in the Iran market. The joint venture will include a new manufacturing plant with a capacity to produce 150,000 vehicles per year. The carmaker already has an annual capacity of 200,000 vehicles in Iran.

Renault follows on the heels of PSA Peugeot Citroen (PEUP.PA) which in July struck a framework deal with Iranian counterpart SAIPA to invest 300 million euros ($335.5 million) in developing and producing three Citroen models.

Peugeot, which is seeking to reclaim the leading position it once enjoyed in Iran, said on Thursday Iran’s Minister for Industry Mohammad Reza Nematzadeh would visit its Velizy research center near Paris to discuss cooperation.

Renault said that its Symbol and Duster models would roll off the new factory’s production line from 2018. The Renault group’s sales in Iran increased 56 percent in 2015 from the 51,500 vehicles sold the previous year.