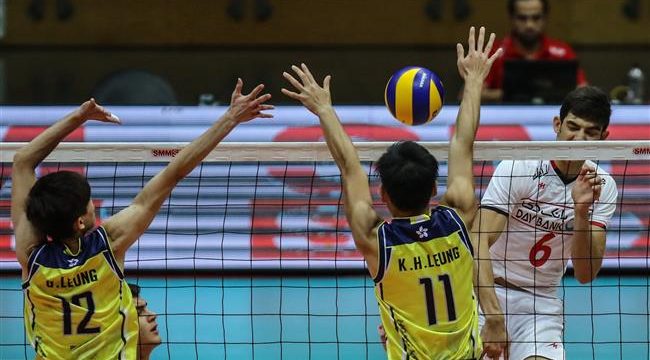 The Iranian men’s national B volleyball team won the final round of the 2016 Asian Volleyball Confederation (AVC) Cup for Men in Thailand, pulling out a last-gasp win over the Japanese squad.

Iran’s national B volleyball team won China in the title showdown on Wednesday.

The Iranian squad started the match with vim and vigor, dominating throughout the first set. The Persians finally closed the set at 25-21 despite some fight back from Japan.

The second set was a close contest all the way through 14-14, after which Japanese volleyball players availed themselves of their Iranian counterparts’ individual mistakes, and won the set 25-17.

The Iranians came from behind in the third set, and brought the game under their control to close it off at 25-20 at last.

The Japanese team regained dominant performance in the fourth set of the game, and chalked up a 25-23 win.

The Iranian team did not surrender in the decider, and sealed a 15-11 victory at last.