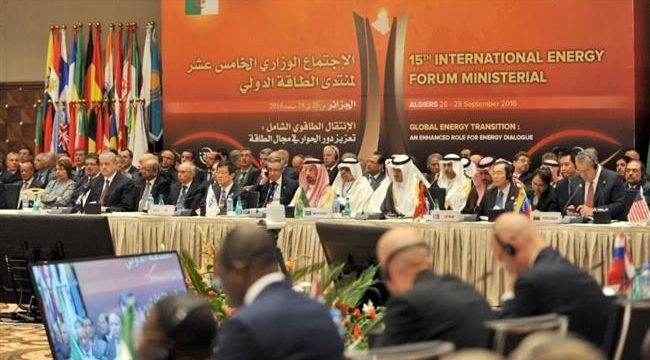 Iran Coverage: OPEC agrees to curb oil output in the first deal since 2008

OPEC agreed on Wednesday modest oil output cuts in the first such deal since 2008, with the group’s leader Saudi Arabia softening its stance on arch-rival Iran amid mounting pressure from low oil prices.

Hamas calls for ‘Day of Rage’ during Peres funeral

Hamas has called on Palestinians to hold a “Day of Rage” on Friday which will coincide with the funeral of former Israeli president Shimon Peres.

Oil prices settled up nearly 6 percent on Wednesday after OPEC sources said the group has struck a deal to limit crude output at its policy meeting in November, its first agreement to cut production since the market crashed two years ago on oversupply.

Peugeot targets 150,000 vehicle sales in Iran in second half

PSA Peugeot Citroen (PEUP.PA) said it plans to sell more than 150,000 Peugeot vehicles in Iran in the second half of this year as the French carmaker seeks to reclaim the leading position it once enjoyed in the country.

As Iran beefs up its military hardware, an Iranian commander has claimed Tehran is in possession of a missile capable of striking Israel.

Cuba’s debt to Iran has been restructured following an agreement between the two countries.

Congress on Wednesday overwhelmingly rejected President Barack Obama’s veto of legislation allowing relatives of the victims of the Sept. 11 attacks to sue Saudi Arabia, the first veto override of his presidency, just four months before it ends.