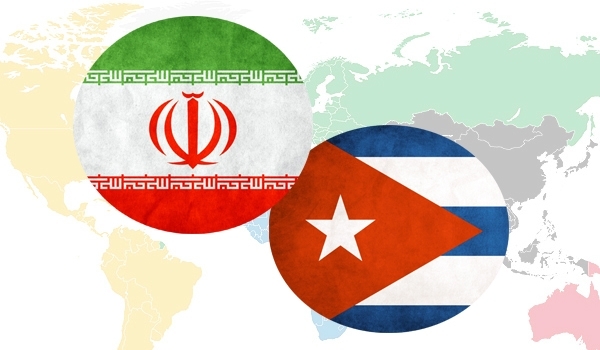 Cuba’s debt to Iran has been restructured following an agreement between the two countries.

According to EGFI’s deputy CEO Arash Shahraini, Banco Exterior de Cuba will start repaying the outstanding loan next month, and has with the agreement committed to settle the full loan by 2019.

“The debt relates to a credit line extended to Cuba 10 years ago to import goods and services from Iran,” he tells GTR.

The credit, he says, was given to public entities in Cuba, mainly in the agriculture, equipment and medicine sectors. The loan was backed by the Cuban government’s sovereign guarantee and EGFI covered the repayment.

But the loan was not repaid on time, partly due to the economic sanctions against Iran. EGFI would not reveal the amount of Cuba’s debt to Iran, but according to the Iranian news site the Financial Tribune, Cuba has a remaining debt of about €43mn to Iran, €50mn with interest.

The agreement to restructure Cuba’s loan forms part of a wider strategy to strengthen ties between the two countries. Last week Iranian President Hassan Rouhani made an official visit to Havana, where he met with Cuba’s President Raul Castro and former president and revolutionary leader Fidel Castro.

According to Shahraini, Iranian exports to Cuba amounted to US$2mn during the previous Iranian fiscal year. He says the sanctions against Iran, as well as Cuba’s payment default, has affected the volume of trade between the two countries. “But now we are reviewing our cover policy on Cuba,” he says. “The two countries have good political and economic relations and they are interested in expanding their relations especially in economic fields.”

Shahraini adds that EGFI is working to pave the way for the presence of more Iranian companies in Cuba, especially those active in the export of techno-engineering services who are looking to take part in infrastructure projects. “There are a lot of Iranian companies who are very capable in implementing projects such as dams, power plants, roads, housing etc., who are now engaged in such projects in different parts of the world,” he says.

The lifting of the economic sanctions against the country in January this year has allowed Iran to revive and establish links with foreign banks and export credit agencies, and to recover its funds globally, but the road to full financial transfer capacity remains long.