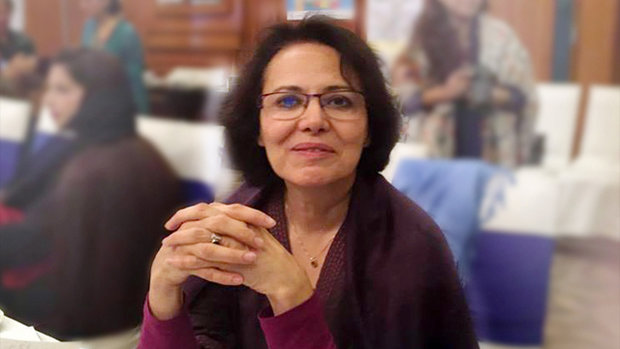 Bahram Ghasemi said on Monday evening that Homa Houdfar was released. She is a retired university professor and had been reportedly ill in prison. She had been arrested earlier in June over charges of spying and intelligence by ‘Judiciary agents.’ Houdfar will return to Canada to treat her disease through Oman.