Filmekimi: The brightest event in October with 50 great movies

mekimi brings the newest, most anticipated award-winning movies that premiered in international festivals and were praised by critics and movie lovers. It is set to become the most talked-about event in October. With a 10-day marathon from Oct. 7-16 in Istanbul, screenings will continue throughout the month.

Ken Loach is back with ‘I, Daniel Blake’

Winning his second Golden Palm after “The Wind That Shakes the Barley,” one of the most acclaimed directors of political cinema, Ken Loach, is back with his touchy yet fierce and rage-filled drama, “I, Daniel Blake.” Daniel Blake is a retired carpenter who resists the system in order to receive government benefits and rebels against bureaucracy; the movie praises solidarity and his struggle against the corrupt system and suffocating bureaucracy. Deemed as one of the best movies by Loach and scriptwriter Paul Laverty, who have worked together many times over the years, “I, Daniel Blake” won the Viewer’s Award at the Locarno Film Festival in August.

‘The Salesman’ from Farhadi

Oscar-winner director Asghar Farhadi returns to his country with an unsettling drama after “Le Passe,” which he shot in France. “The Salesman,” shot in Iran, is about a young acting couple, Rana and Emad, who are trying to deal with a tragedy. One of the best directors in Iranian cinema, Farhadi’s movie draws viewers into a whirlpool, and with perfect performances he won both the Best Screenplay and the Best Leading Actor awards at the Cannes Film Festival. Touching on moral dilemmas and with deep analysis about Iranian society, “The Salesman” is a trip down the passages of the human condition.

Independent American cinema is back

One of the heroes of American independent cinema, Jim Jarmush, is back to ordinary humanity after discovering the world of vampires. Paterson, who the movie is named after, is a bus driver living in the town of Paterson, New Jersey; he doesn’t talk much and writes poems in a notebook. Jarmusch’s poetic cinema blends with the poems of Paterson to create a character that everyone would love to get to know. Iranian Golshifteh Farahani is Laura, Paterson’s wife.

Meryl Streep’s name is already being mentioned for an Oscar for her performance as Florence Foster Jenkins, a renowned and untalented soprano in “Florence,” directed by the famous British director Stephen Frears, known for films such as “High Fidelity,” “Queen,” “Dangerous Liaisons” and “Philomena.” Hugh Grant’s performance is deemed a “great comeback.” Frears won the Cinema Honor Award at the Istanbul Film Festival in 2003.

‘Voyage of Time’ by Terrence Malick

After the “Thin Red Line,” Terrence Malick, who won general approval with the “The Tree of Life” and “Knight of Cups,” shown at Filmekimi, is back with a new movie, a glorious documentary on the history of the universe, which will compete for the Golden Lion at the Venice Film Festival in September. This legendary, epic movie, described as “one of my biggest dreams” by the director, who worked on the movie for 40 years, promises a unique experience due to its striking effects.

Winners of two Golden Palm awards, Jean-Pierre and Luc Dardenne’s 10th film competed at Cannes. It is based on reality and features the human condition, while criticizing European society. Adele Haenel, a rising star in European Cinema, draws attention with her modest yet striking performance.

“Toni Erdmann,” which received the highest rating in the history of Cannes Film Festival from the critics, is full of surprises. It’s a very complicated, but at the same time it is an exciting and emotional family comedy. The most talked about film of Cannes, it tells the story of a father who is trying to get closer to his daughter. The film won the FIPRESCI, the Best Film and Best Screenplay awards in Brussels, was the opening movie in the Munich Film Festival and is also Germany’s nominee for the Academy Awards.

Todd Solondz’s “Wiener Dog,” his first feature film since “Dark Horse” in 2011, consists of four stories connected by a “wiener” dog. Deemed a moral sequel to his 1995 movie “Welcome to the Dollhouse,” “Wiener Dog” is Solondz’s most furious, radical and extreme movie to date according to IndieWire. The dog that is the star of “Wiener-Dog” spends his life being friends to various people. It’s a dark, determined and therefore, attractive movie that has a lot to say about “being American” and is a comedy that is far from politically correct. The stars include Ellen Burstyn, Danny DeVito, Julie Delpy and Greta Gerwig. 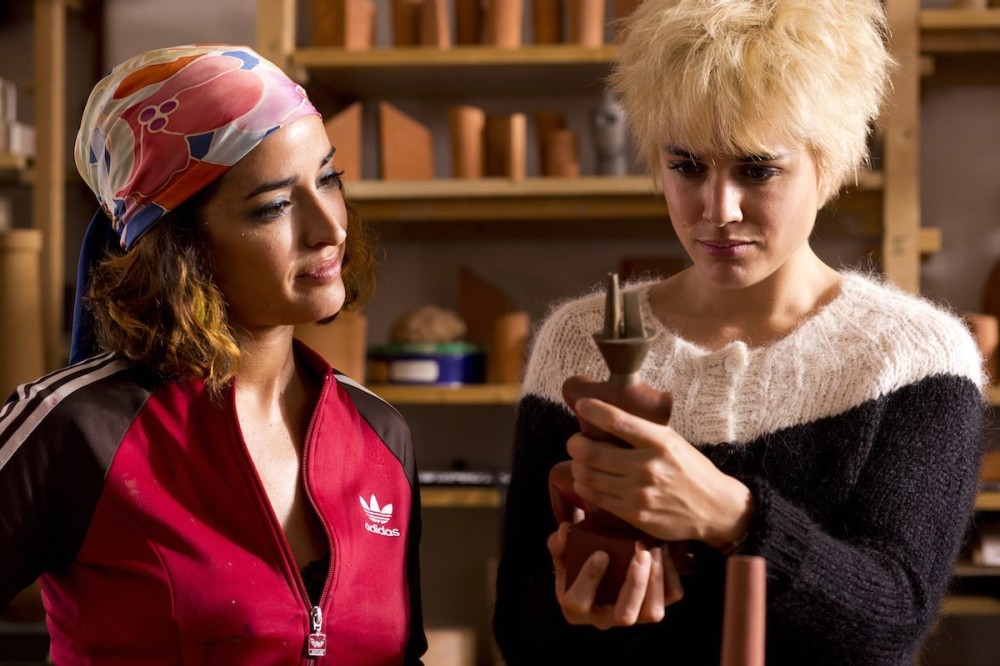 The sensational Pedro Almodovar is back with his 20th film, “Julieta.” The movie is adapted from three stories by Nobel Award winning Canadian author Alice Munro and is deemed as the “5-star return of Almodovar.” The film, which competed for the Golden Palm at the Cannes Film Festival, represents the mature period of Almodovar.

‘The Birth of a Nation’ 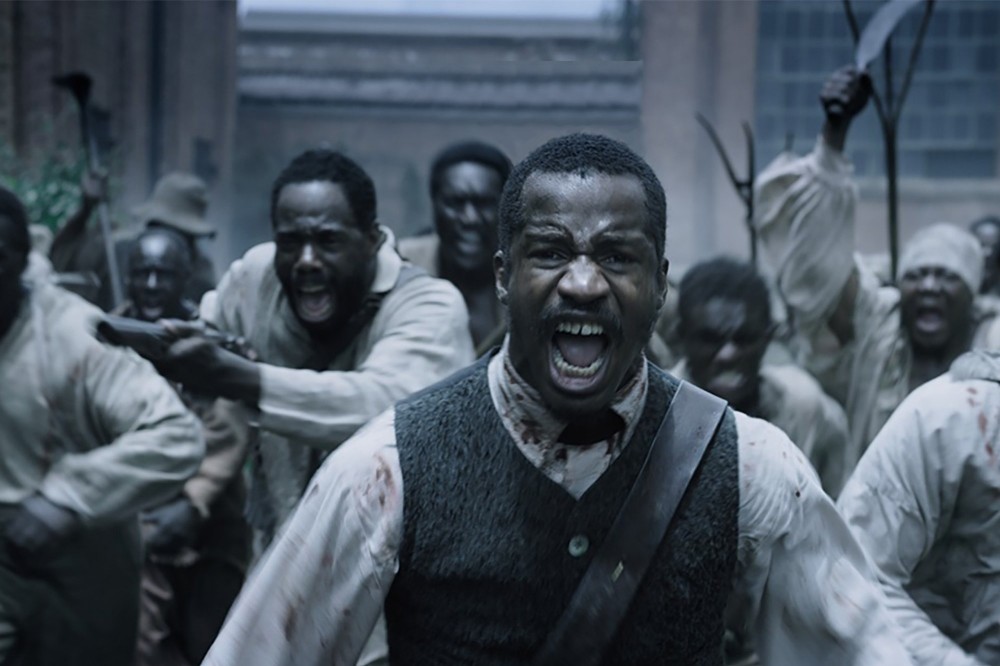 A harsh film about Nat Turner, who led the slave rebellion in 1831 in Virginia, one of the worst slavery states, “The Birth of a Nation” premiered at Sundance Film Festival. Nate Parker, who was an actor, faces the history of his country, and the movie won both the Viewer’s Award and the Grand Jury Award at Sundance and instantly became a movie phenomenon this year. The movie, which should also be praised for its cinematography, is a reaction to the racist approach of the 1915 movie of the same title directed by D.W. Griffith. Scriptwriter, director and producer Parker also takes the lead role. “The Birth of a Nation” is expected to be one of the nominees in the next Academy Awards.