Here’s IFP’s translation of a report by Mizan on the remarks made by Mansour Haqiqatpour, the Deputy Chairman of the Iranian Parliament’s National Security and Foreign Policy Commission:

Reactionary Arab states have always been fabricating stories about the three Iranian islands of Abu Musa, Greater Tunb, and Lesser Tunb, falsely claiming that they belong to the UAE, Haqiqatpour said.

However, he added, they should know that not only the trio islands belong to Iran, but also the two Iranian islands of Ariana and Zarkooh have been occupied by the UAE.

Haqiqatpour went on to say that Iran’s patience and silence over the issue should not embolden the Arabs. 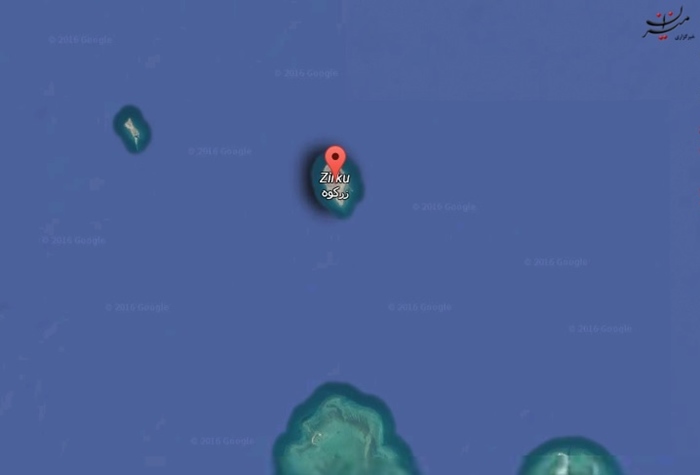 He further downplayed the “ridiculous” remarks made by Saudi Crown Prince Mohammed bin Nayef in his address to the United Nations General Assembly about the necessity for the return of the three Iranians islands to the UAE.
“There is no doubt that the Saudi Crown Prince’s age does not allow him to know anything about the history of the trio islands and that they are parts of the Iranian territory,” the Iranian MP noted. 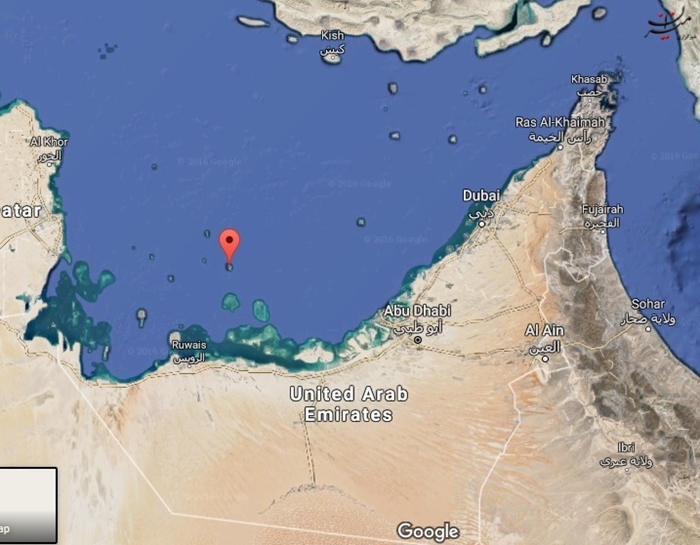 This news was translated by IFP from Mizan News Agency