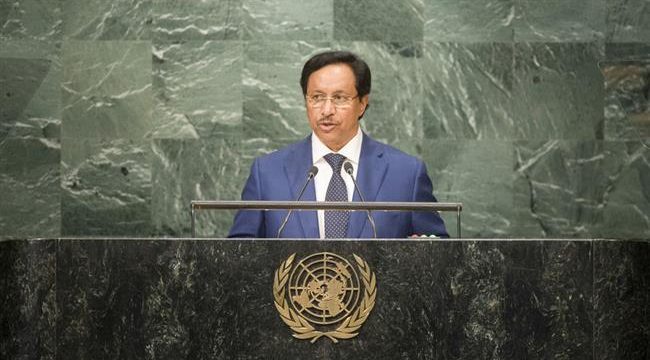 New York, Sept 22, IRNA – Prime Minister of Kuwait, during his speech in the UN General Assembly here on Wednesday voiced interest in development of relations between the Persian Gulf state and Iran.

The Kuwaiti premier, who was representing the Amir of Kuwait in the UNGA meeting, described Iran as a brotherly country and called for growing relations between the two countries based on mutual respect.

He said that constructive dialogue with Iran in order to develop common views between the two nations were of prime importance for his country.

The Kuwaiti prime minister also emphasized maintaining good neighborly relations and showing respect towards policies adopted by other nations as being vital for Kuwait.