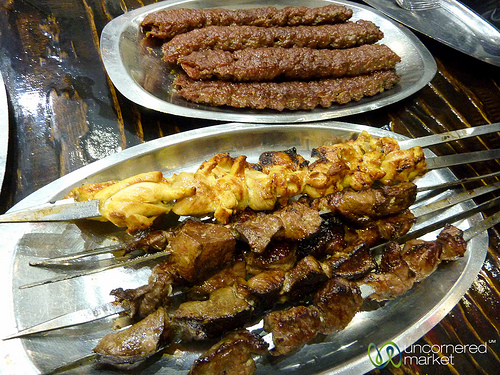 According to the Mehr news agency, Iran’s gourmets are especially looking forward to reindeer meat. Iran asked Russia to follow all religious requirements before exporting meet to the Iranian food market.

Fish is also on the menu as Russia will export salmon, while Iran will offer rainbow trout in return.

Additionally, Russia has called upon the reconsideration of lifting the ban on Russian imports of wheat to Iran, which adversely affects the growth of mutual trade turnover of agricultural products and foodstuffs. The ban has been is in force since March 2016. Users of Iran’s social networks have been all abuzz over where they are going to be able to try reindeer meat. Most think that it will end up in kebabs to be served by local restaurants.