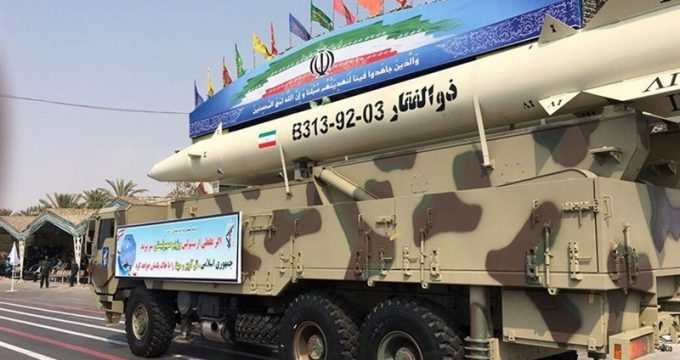 The Iranian Armed Forces staged military parades across the country on Wednesday morning to commemorate the Sacred Defense Week, which marks the onset of the Iraqi imposed war on Iran 36 years ago.

In capital Tehran, the parades were held at the mausoleum of the late founder of the Islamic Republic, Imam Khomeini, south of the city.

Simultaneously, a large-scale military parade was also held in the southern port city of Bandar Abbas under supervision of the Islamic Revolution Guards Corps (IRGC) Navy, with more than 500 watercraft as well as fighter jets and helicopters in attendance.

One of the remarkable achievements put on display in the parades in Bandar Abbas was a new ballistic missile, dubbed Zolfaqar.

Known as one of the most precise homegrown missiles, Zolfaqar is a long-range ballistic missile with a cluster warhead capable of hitting targets spread over the ground. 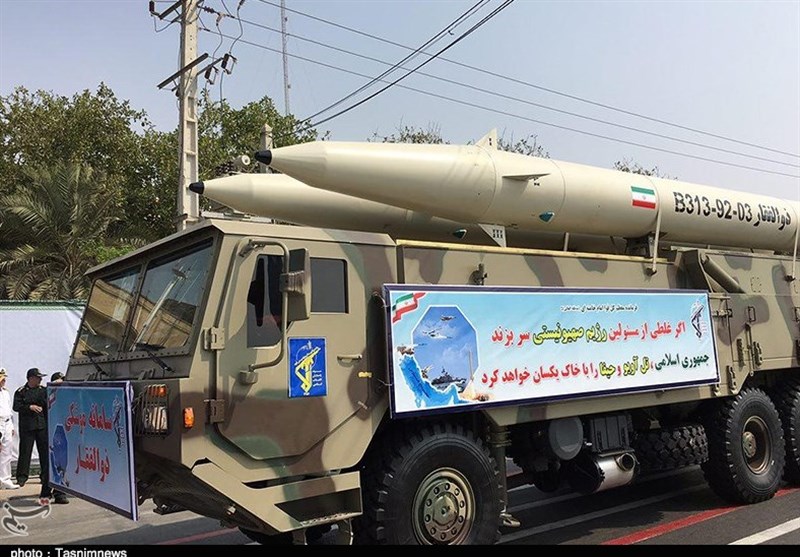 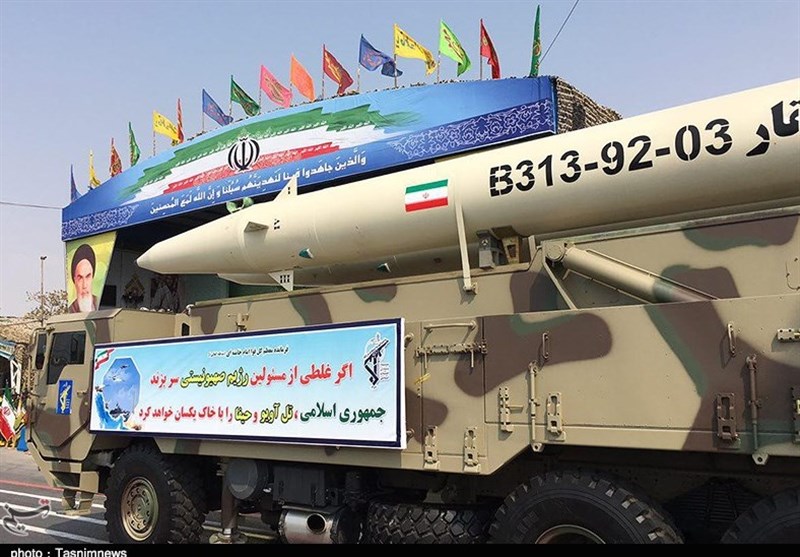 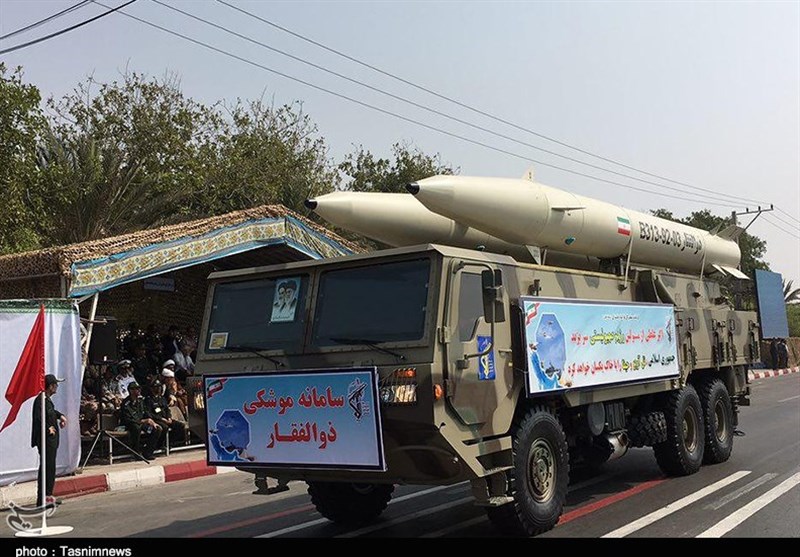 Every year, in late September, the Iranian Armed Forces attend parades to honor the Sacred Defense Week in remembrance of the martyrs in the eight-year war imposed by Iraq in the 1980s.