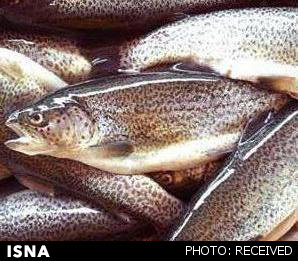 TEHRAN (Tasnim) – Russian agricultural watchdog Rosselkhoznadzor said the country’s fishing industry has obtained a permit to export fishery products to Iran in the near future.

“Starting from next week fish products may be supplied to the territory of Iran from all 467 Russian enterprises and ships that have the right for EU exports,” Rosselkhoznadzor said in a statement, the Tass news agency reported.

Earlier, Iran had said that it saw no obstacles for Russian supplies of fish products to the country.

According to an official at the Iranian Fisheries Organization Isa Golshahi, about 22,000 metric tons of shrimp and fish, worth $70 million, were exported from Iran to Russia in the five months since March.