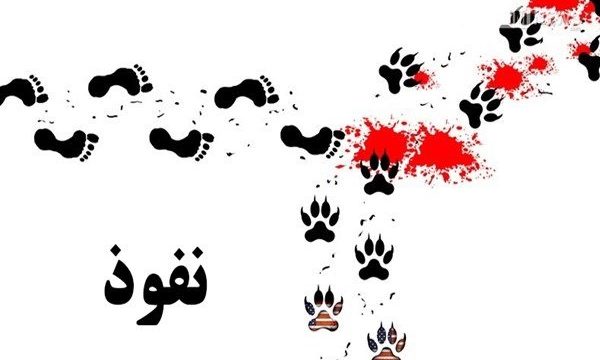 The link, codenamed S.M. was arrested by intelligence Monday morning. He had reportedly been giving off sensitive information from the domestic conditions through a series of reports to the media designated by intelligence organizations as ‘anti-Revolutionary’ opposition media.

The source also said that the spy link had been serving as senior editor of social desk in one of daily papers. No speculations had yet been made as to the identity of the spy link.