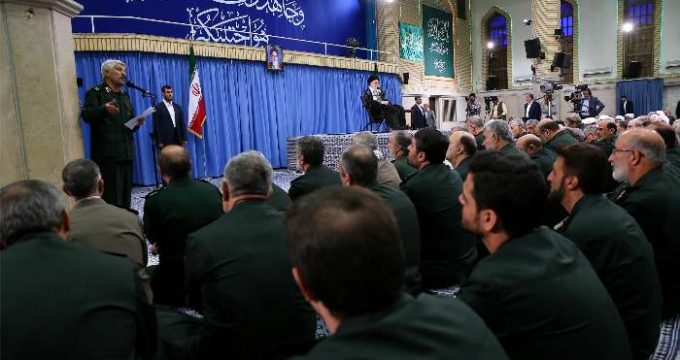 The meeting held on the occasion of the national Sacred Defense Week that starts in Iran as of Shahrivar 31 (according to the Iranian calendar year) falling on September 21 this year, to mark invasion of the Iraqi Ba’ath regime on Iran in 1980 when an eight-year imposed war began against Iran by the Iraqi dictator Saddam Hussein who was later executed by hanging on 30 December 2006.