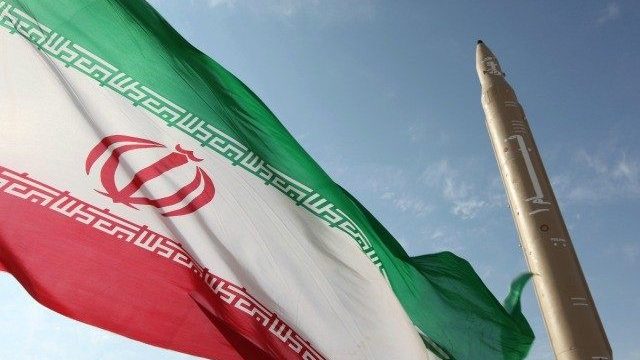 September 18, The Iran Project – Iran and the Zionist regime never have experienced normal relations. Although the two enjoyed a strategic honeymoon during the deposed regime of Mohammad Reza Pahlavi, Iran’s last monarch, but it did not last too long.

Following the triumph of the 1979 Islamic Revolution, Tehran-Tel Aviv ties soured and Iran did not recognize Israel anymore.

Instead, Iran amended its cordial relations with Palestine and the Islamic Republic officials voiced their supports for the struggle of the Palestinian people against the Zionist regime.

Shortly after, Iran closed down the Israeli Embassy in Tehran and offered the building to Palestine as its new office in the Iranian capital.

With emergence of a new Iran, Zionists needed new allies and did their best to amend their relations with the Arab countries, Saudi Arabia, in particular.

Recognizing the existence of the Zionist regime, Al Saud tried to establish a kind of harmony among Arab governments in face of the forged regime.

However, the strategic cooperation between Zionists and Al Saud may be traced back to the time of the designer of such unholy alliance, namely Prince Bandar Bin Sultan. His adventurous character and close ties with extremist Zionist circles in America as well as his extreme hostility towards revolutionary Shias, Iran and the Axis of resistance caused him to shape unholy relations between the two regimes through secret diplomacy.

According to media experts, the only reason that prevented the tug-of-war between Iran and Israel following the victory of the Islamic revolution has been lack of joint border line between the two sides.

Consequently, Lebanon could be considered as the first Tehran-Tel Aviv direct battlefield. So the occupying regime attacked Lebanon to confront the Palestinian factions aimed at influencing the Iran-Iraq war.

Touching upon the geopolitical impacts of the historic victory of the Lebanese resistance movement Hezbollah against Israel in 2006, Omar Nashabe, a Beirut-based journalist, who writes for the Al-Akhbar newspaper believes that: “The rules of the game have changed and the “Israelis” no longer have the upper hand.”

Although, the Palestinians do not have any ethnic or religious relationship with Iran, but the victory of the Islamic Revolution have injected new blood into their veins.

On Oct 2015, Hamas’s chief in the Gaza Strip, Ismail Haniyeh, announced that “no power in the world” would be able to stop the ongoing surge in Palestinian violence against Israel.

In an indication of Iran’s zero-tolerance approach toward Israeli adventures in Golan Heights, Tehran has warned Israel over the continuation of its attacks on Syrian military bases in south of this Arab country.

Shooting Down of Israeli Aircraft

On Sept 13, Tel Aviv denied a Damascus claim that it shot down two Israeli aircraft, in what, would be the first clash of its kind in five years of civil war if confirmed.

A statement issued by the Syrian Defense Ministry announced that an Israeli warplane and a drone were shot down after they carried out a bombing raid on a Syrian army position in the south-western city of Quneitra.

The dispute came hours after Tel Aviv announced its fighter jets had struck artillery positions manned by Syrian troops after a mortar landed in the Golan Heights.

Bordering with Israel, Jordan and Lebanon, the Quneitra, includes the disputed Golan Heights, which are partly occupied by Israel after being fought over in successive wars. 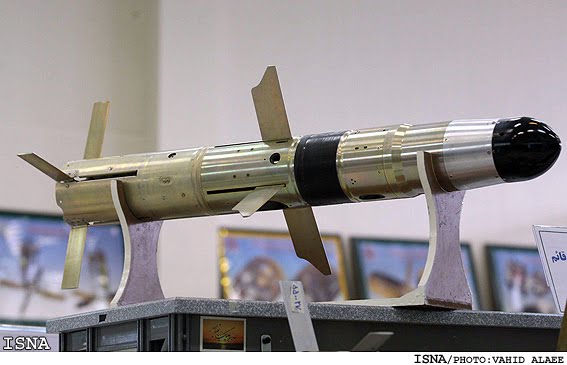 On July 2016, deputy commander of the Islamic Revolution Guards Corps (IRGC) Brigadier General Hossein Salami announced that there are tens of thousands of Qaem missiles in Lebanon ready to strike Israel.

“Hezbollah has 100,000 missiles that are ready to hit Israel to liberate the occupied Palestinian territories if the Zionist regime repeats its past mistakes,” Salami said.

The Jerusalem Post also reported that Salami warned that Israel’s occupied territories could come under attack if they make the “wrong move.”

“Today, the grounds for the annihilation and collapse of the Zionist regime are (present) more than ever,” he said.

Undoubtedly, the shooting down an Israeli fighter jet has been happened following the Iranian officials warning against Israel.

Despite the Israel’s attempts to continue its proxy war, it seems that Iranian military commanders have defined a red line that in case of being trespassed would be resulted in a crushing response from the Iranian side.