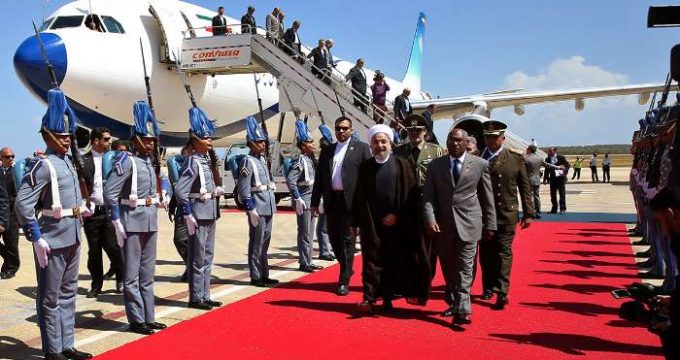 Eid al-Adha prayers was held by leadership of Ayatollah Khatami in Tehran University.

The Islamic Revolution Guards Corps (IRGC) dismantled a team of 9 terrorists “sent by Saudi Arabia to foment insecurity inside the country” on Sunday. A huge crowd of people flocked into the holy shrine of Imam Reza (AS), the eighth Shiite imam, in Iran’s northeastern city of Mashhad, for the Day of Arafah prayers. The Leader of Islamic Revolution Ayatollah Seyyed Ali Khamenei received the staff of 8th national population and housing census of Iran on Tuesday. Iran launched Shahid Nazeri vessel on Tuesday. The vessel that will operate under the IRGC Navy is capable of conducting operations in tidy waters and carrying 100 military personnel and military helicopters. The navy vessel can sail at a speed of 27 knots per hour. Khaneh Cinema’s annual ceremony to honor the best productions of Iran’s cinema was held on the occasion of National Day of Cinema on Monday evening.

Head of the UN Information Center in Tehran Maria Dotsenko attending a press conference in Tehran on September 13, 2016, on permanent development goals. Inaugural ceremony is being held in Tehran on Sept 13, 2016, for the 48th Olympic Games of the Iranian Armenian minorities. Ali Younesi, President Hassan Rouhani’s adviser on ethnic and religious minority affairs also attends the ceremony.

Iran’s Siamand Rahman wrote his name into the history books after doing what no man had ever done before as he cleared the bar at 310kg in the men’s over 107kg, setting a new world record and claiming his second consecutive Paralympic gold. The Iranian giant football clubs, Persepolis and Esteghlal, played out a 0-0 draw on Friday in Tehran’s 83rd derby.

Chairman of AEOI in London

Some 100 tons of smuggled commodities, worth 20 billion rials, are being annihilated in Tehran on September 14, 2016. The commodities include smuggled foodstuff, fruits, hygienic products and second-hand clothes. More than one hundred vehicles took part in the third edition of the off-road racing competitions held in Iran’s northern province of Alborz on Friday. 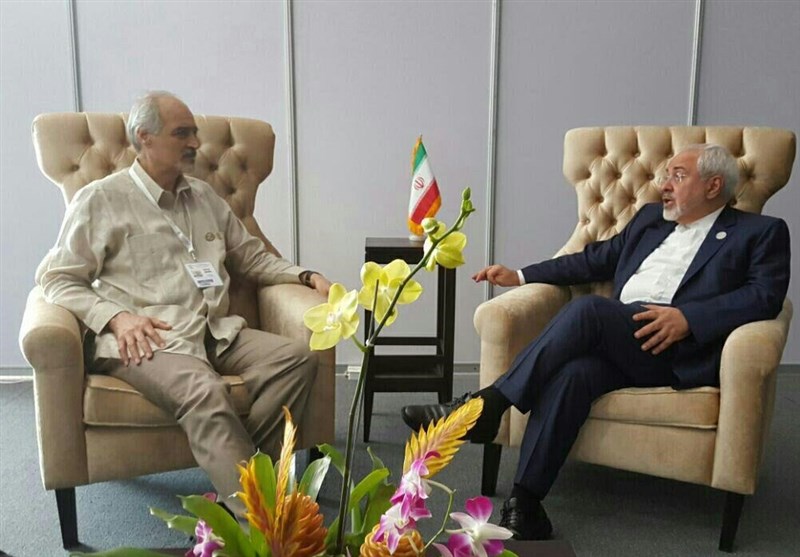 President Rouhani meets Ecuadorian counterpart Rafael Correa on Saturday. The meeting was held on the sidelines of the 17th Summit of the Non-Aligned Movement (NAM).