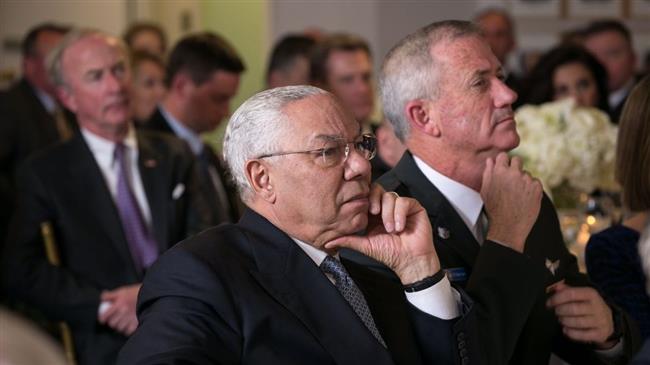 Israel has 200 nuclear weapons which all have been “pointed at Iran”, according to former US secretary of state Colin Powell’s leaked emails.

President Rouhani calls for expansion of ties with Venezuela

The top Iranian nuclear official says the West is still failing to honor its commitments under last year’s nuclear agreement between Tehran and six world powers, warning that the violations could throw the deal into jeopardy.

Iran’s Ambassador to Britain Hamid Baeidinejad said that Iran is currently involved in the highest level of cooperation in nuclear energy development.

Boeing: No problem to sell airplane to Iran

Deputy managing director of Boeing Company said that it has no problem for selling airplanes to Iran and conditions are ripe for obtaining license from Office of Foreign Assets Control (OFAC).

Pakistani Adviser to the Prime Minister on Foreign Affairs Sartaj Aziz during his meeting with Iranian Foreign Minister Mohammad Javad Zarif in Venezuela, has appreciated Iran’s role as the President of the Non-Aligned Movement (NAM).