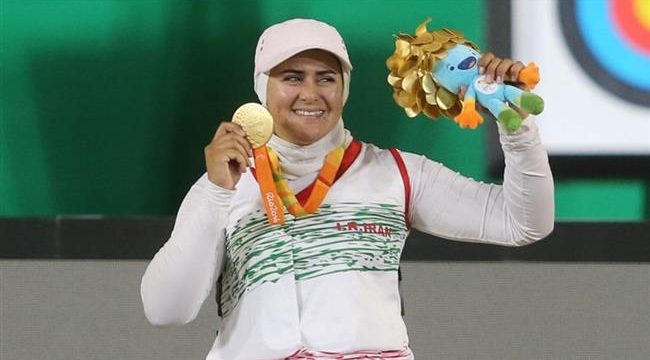 Defeating Chinese archer Wu Chunyan 6-4 in the final round in the women’s individual recurve competitions, Nemati was awarded the gold medal.

Milena Olszewska from Poland defeated the South Korean athelte Lee Hwa Sook 6-5 and they got sliver and bronze medals respectively.