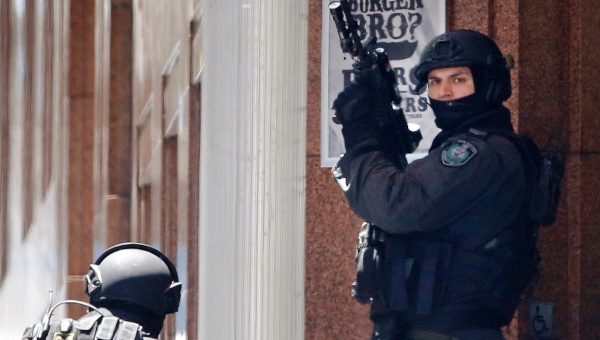 Police have fatally shot a 13-year-old boy in the state of Ohio after he pulled a fake gun from his waistband while officers were trying to place him under arrest.

Tyree King was shot several times after police responded to an armed robbery call in Columbus on Wednesday, authorities said.

Police said they were chasing three suspects when one of them, the victim, pulled out a gun. One officer shot the young boy several times, killing him.

“Officers followed the males to the alley … and attempted to take them into custody when one suspect pulled a gun from his waistband,” police said in a statement early Thursday. “One officer shot and struck the suspect multiple times.”

However, it later turned out that the victim’s gun was a BB gun, not a real weapon. The boy was taken to hospital, where he succumbed to his wounds.

The incident comes at a time growing anger across the US over police violence against ordinary citizens, especially African Americans and other minority groups.

The nearby Cleveland Police Department was sharply criticized after one its officers shot and killed a 12-year-old African American boy in 2014. Tamir Rice was playing with a toy gun near a gazebo when he was killed.

Police killed over 1,150 people in 2015, with the largest police departments disproportionately killing at least 321 African Americans, according to data compiled by an activist group that runs the Mapping Police Violence project.