DAMASCUS (Tasnim) – Armed groups fighting against the Syrian government violated an internationally-brokered truce in cities of Aleppo, Idlib and Hama just after it came into effect at sunset on Monday.

According to Tasnim dispatches, the armed groups fired rockets at the positions of the Syrian army in the northern suburbs of Aleppo.

Following the ceasefire violations, the Syrian army troops also targeted the armed militants in the districts.

The Syrian fighter jets also bombarded the positions of Jund al-Aqsa terrorist group on the outskirts of Hama, after the group announced that it does not accept the declared ceasefire.

Also militants in Benesh town in the outskirts of Idlib violated the ceasefire and carried out mortar attacks against Kefraya and al-Foua, the two towns besieged by terrorist groups.

Humanitarian crisis threatens the two Shiite populated towns as people there do not have access to clean water and adequate sanitation.

Tens of civilians, including children, were injured in militants’ attacks. 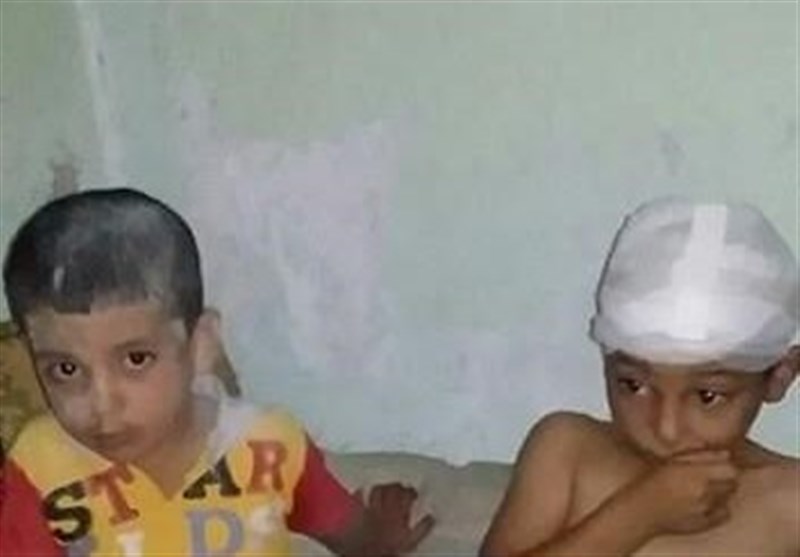 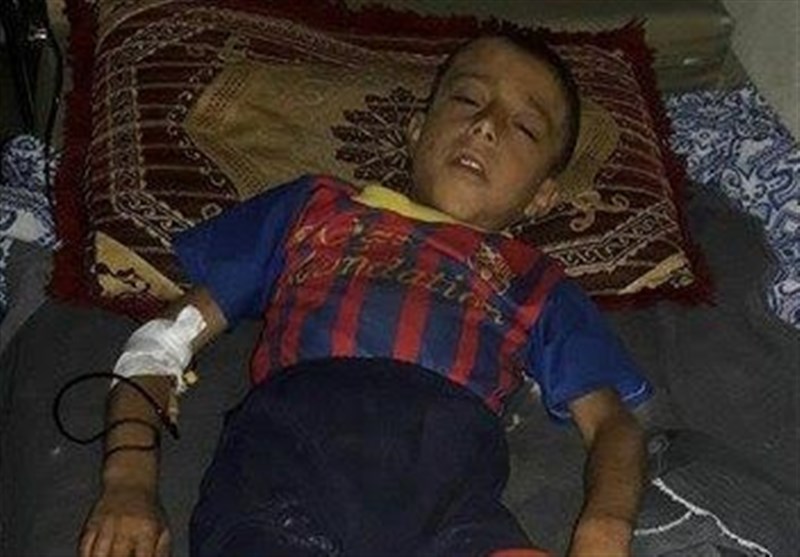 A nationwide ceasefire in Syria brokered by the US and Russia began at sundown on Monday, coinciding with the Muslim Eid al-Adha holiday.

The deal, agreed to on Friday by US Secretary of State John Kerry and Russian Foreign Minister Sergey Lavrov, aimed to put an end to the fighting and move towards a political transition after more than five years of war between forces loyal to President Bashar al-Assad and rebel groups fighting to depose him.

The truce does not apply to the terrorist groups of Daesh (ISIL or ISIS) and Jabhat Fateh al-Sham, the group formerly known as al-Nusra Front that changed its name in July.