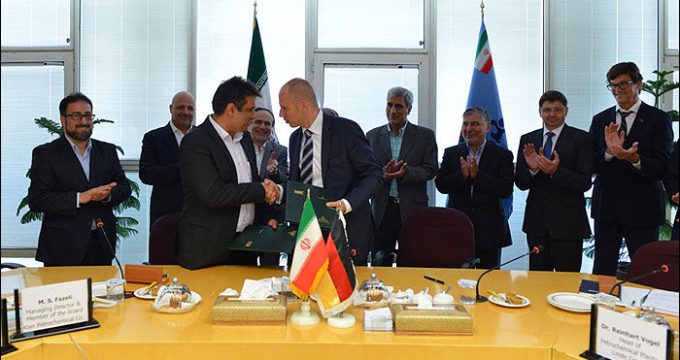 TEHRAN, Sep 10 (Shana) — A FEED (Front End Engineering Design) deal between Iran’s Kian Petrochemical Company and Germany’s Linde Group for the latter to supply technical savvy to the former for the construction of an olefin, butadiene, hydrodealkylation and benzene unit has been enforced.

Speaking to Shana, Managing Director of the plant Mohammad Reza Fazeli said the deal was enacted 3 weeks ago and Linde is now actively supplying engineering support for the project.

The deal was signed August 2 in a ceremony held in the presence of Marziyeh Shahdaei, deputy petroleum minister in petrochemical affairs and head of the National Petrochemical Company (NPC), and some Linde executives.

FEED (Front End Engineering Design) The FEED is basic engineering which comes after the Conceptual design or Feasibility study.

The FEED design focuses the technical requirements as well as rough investment cost for the project. The FEED can be divided into separate packages covering different portions of the project.