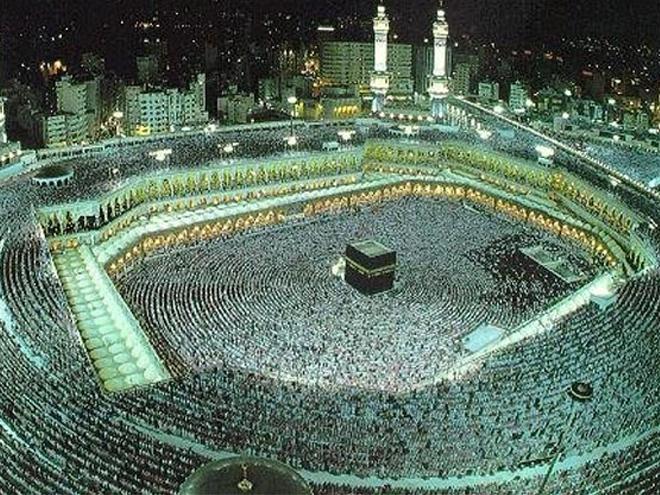 TEHRAN (Tasnim) – Authorities in Saudi Arabia have arrested hundreds of Indonesian pilgrims, claiming they have entered the holy city of Mecca without the appropriate permits.

At least 229 Indonesians were detained in Mecca, allegedly for attempting to join the Hajj rituals without proper permits from the Saudi Arabian authorities, an official said on Sunday.

Some of the Indonesians — 115 women, 59 men and 15 children — are believed to be migrant workers whose visas had already expired.

Authorities in Saudi Arabia nabbed the Indonesians at two Hajj pilgrim shelters around Mecca. The bogus pilgrims allegedly paid a local syndicate to help them join this year’s Hajj rituals without having to acquire the proper permits, the Jakarta Globe reported on Sunday.

“These people have violated the law in Saudi Arabia. However, we will still provide help to them, the Saudi law allows that. We’ll make sure they’re all in good condition and have full access to their rights,” acting Indonesian Consul General in Jeddah, Dicky Yunus, said in a statement.

Officers from the Indonesian consulate have already visited the Indonesians, who are currently being kept at the Tarhil Syumaisi detention facility near Mecca and Jeddah.

According to the law, the Indonesians could face up to six months in jail or being barred from Saudi Arabia for 10 years.