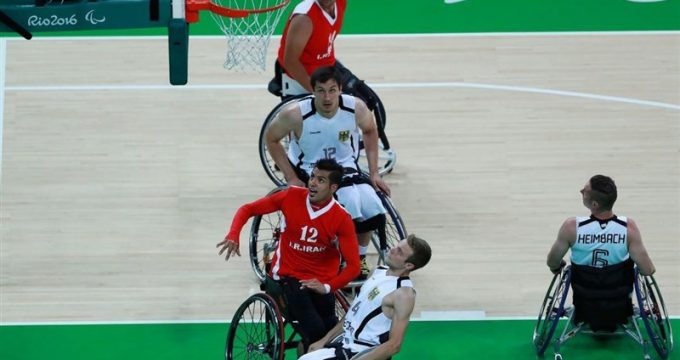 The Iranian team beat its rival 69-63 in Rio de Janeiro’s Carioca Arena 1 in Group B on Thursday.

Iran has been scheduled to meet Britain on Friday.

“I am very satisfied since we earned a great victory. I know we have a difficult task ahead of us but we will do our best to qualify from our group,” Iran coach Abbas Aghakouchaki said.

Iran has been drawn along with London 2012 Paralympic bronze medallist and 2014 World Championship runner-up the USA, host Brazil, Britain, Germany and Algeria.

Iran has participated at the 2016 Summer Paralympics with 111 athletes in 12 sport fields.