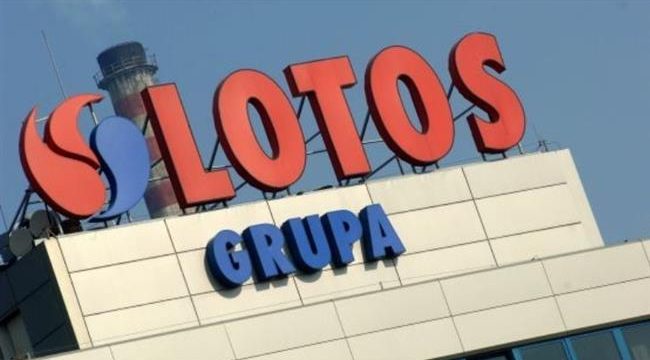 Two tankers carrying 2 million barrels of oil from Iran arrived at the port of Gdansk on the Baltic Sea in mid-August.

“After the Iranian oil is refined, we will have detailed results of the analysis, which will confirm whether we will ultimately sign a long-term agreement with Iran on oil supplies to Gdansk,” Marcin Jastrzebski told reporters.

Iran has been ramping up oil production and exports, aiming to regain market share since international sanctions over its nuclear programme were lifted in January.

Poland imports most of its oil and gas from Russia, but wants to reduce that dependence. Lotos’ bigger rival PKN Orlen signed an oil supply deal with Saudi Aramco earlier this year.

Lotos has said that 25 percent of the oil it refines comes from sources other than Russia.