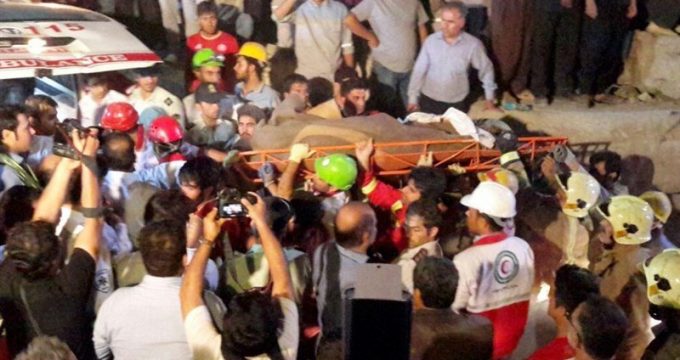 Pir Hossein Kolivand told the Tasnim news agency that 4 people lost their lives and 6 others wounded after a metro tunnel that was under construction collapsed in Kianshahr neighborhood, south of Tehran, on Wednesday.

On Thursday, a similar incident in Koohsar neighborhood in Tehran also left a worker injured.

Tehran’s underground metro has five operating lines totaling 180 kilometers (112 miles), and there are plans to add two more by 2018. The line passing through the collapsed tunnel is not in use.\