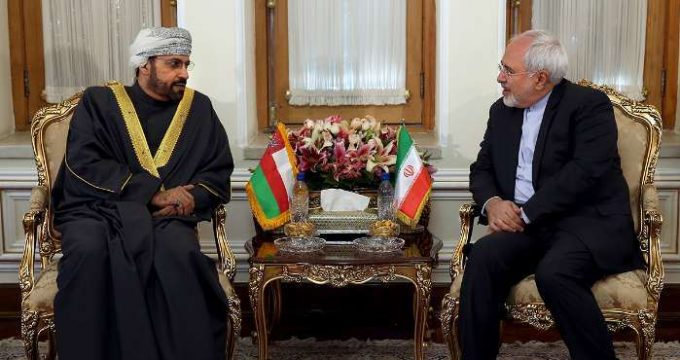 During his presence in Uzbekistan, he also met with a number of Uzbek officials and authorities of other countries in Samarkand.