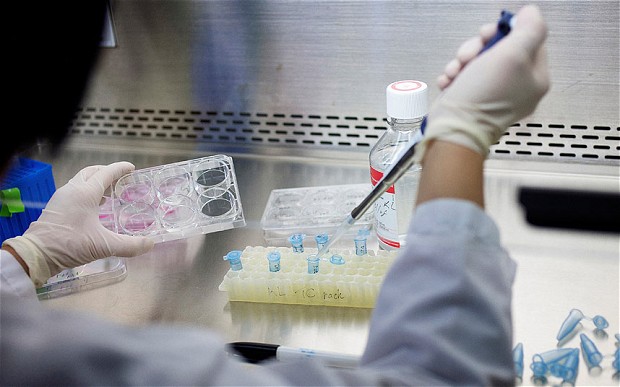 TEHRAN, Sep. 03 (MNA) – Studies conducted by researchers at Royan Institute have led to the discovery of a medicine that can keep embryonic stem cells in culture medium alive.

Dr. Kamran Ghaedi, winner of the award in the Stem Cells Group at the 17th round of Royan International Research Award, told Mehr News correspondent that his team has been conducting studies for several years on PPAR gamma factor, which is used in gene duplication.

Explaining about his project on ‘utilizing pioglitazone as a new method in increasing the efficiency of colony forming in human pluripotent stem cells (hPSCs) culture’, he said “one of the factors that we have been working on is pioglitazone which can activate the PPAR gamma factor.”

According to him, the use of pioglitazone has allowed the embryonic stem cells to have a better survival rate and maintain their fundamental properties.

“In this study, we managed to prove that by using PRAR gamma, we can improve the colony forming and duplication of pluripotent cells in mice,” he added.

The Iranian researcher went on to add, “results show that using pioglitazone together with ROCK, reduces the apoptosis of the stem cells and increases the colony forming up to two or three times. Pioglitazone prevents the increase of Glycogen Synthase Kinase 3 (GSK3) and induces the activity of Beta-catenin and E-Cadherin in cell membrane.”

“The findings can be used to improve the conditions for growing human pluripotent cells and increasing the efficiency of cell culture,” he said.