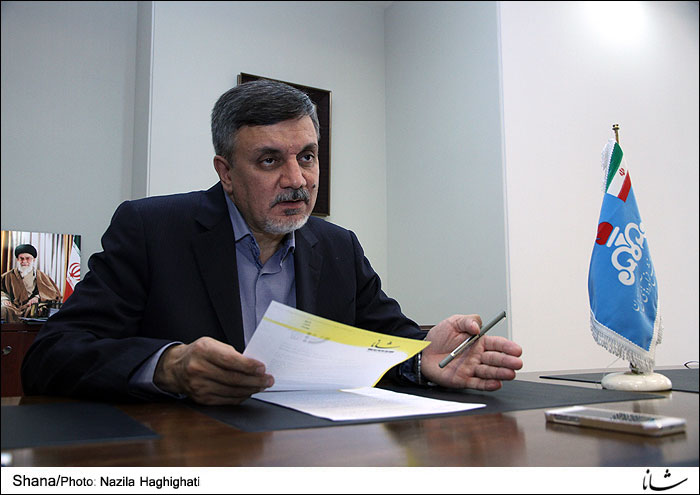 He focused on the major causes of the increase in import of gasoline last year, and said it was not because of growing consumption but due to prolongation of the overhaul project of Shazand refinery, a decision to increase the volume of inventories and cutting petrochemical facilities’ reformate output.

He went on to say that a collection of factors raised the volume of gasoline imports to 9.5 million liters a day last year.

On gasoline imports this year, he said in the last 160 days, 12 million liters of gasoline were imported and the imported gasoline has been stored in inventories and pipelines.

He noted that Iran’s average gasoline imports will stand at six to seven million liters a day in the second half of this Iranian calendar year.

Former Managing Director of the NIOPDRC Nasser Sajadi had already said Iran’s gasoline reserves this year have increased by more than 700 million liters compared to that last year.