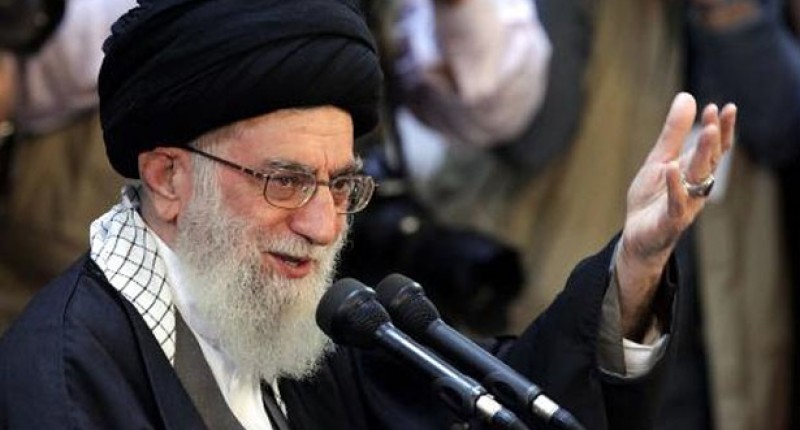 TEHRAN (Tasnim) – Leader of the Islamic Revolution Ayatollah Seyed Ali Khamenei underlined the need for strengthening the country’s military power, describing it as natural and an “inalienable right”.

Addressing Iranian Defense Ministry’s officials and experts during a visit to an exhibition of the ministry’s achievements in Tehran on Wednesday, Ayatollah Khamenei said Iran has “an inalienable and absolute right” to reinforce its defensive and offensive power.

In a world where bullying and domineering powers, who lack morality, conscience and humanity and have no qualms about invading countries and killing innocent people, are dominant, developing defensive and offensive industries is quite natural because security will not be achieved unless these powers feel the country’s might, the Leader reiterated.

Imam Khamenei referred to the Islamic Republic’s strategic position and the sensitive conditions of the West Asia region as more reasons why development of the defensive and offensive capabilities of the country is necessary.

The Leader noted, though, that Iran considers some limitations on development of its defense industries as “weapons of mass destruction like chemical and nuclear weapons are banned based on ideological and religious foundations.”

“Apart from these (WMDs), there are no restrictions in other areas on boosting the defense and military power and making progress in these fields is a duty,” Ayatollah Khamenei added.

Back in March, too, the Leader underscored the need for boosting Iran’s military capabilities, warning that enemies are making use of every tool available to undermine the Islamic Republic.

Ayatollah Khamenei said at the time that if the Islamic establishment seeks technology and negotiations but lacks defense might, it will have to buckle in the face of any weak country posing threats.