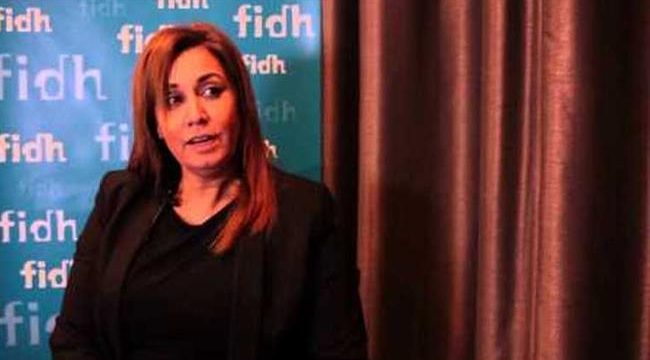 Nedhal al-Salman, the women and children rights officer at the Bahrain Center for Human Rights (BCHR), was to attend the UNHCR’s 33rd session in the Swiss city of Geneca, where the Council is headquartered, but was prevented from leaving the Arab country, reports said on Tuesday.

Salman is known for openly criticizing the ruling regime in Manama. The BCHR, too, has refused to remain silent concerning rights violations on the tiny Persian Gulf island.

Manama has so far prevented 30 rights activists — Salman included — from leaving the country to attend the UNHCR event.

In a separate development, Bahraini Foreign Minister Khalid bin Ahmed Al Khalifa addressed a joint news conference with Secretary-General of the Arab League Ahmed Aboul Gheit in the Bahraini capital, where he claimed Manama had cooperated with the UNHCR very much.

He, however, sharply criticized the UN for “politicizing” the affairs relating to the country, saying Manama would continue handling matters as it would see fit.

UN Secretary General Ban Ki-moon has, in the past, communicated serious concern regarding Manama’s move to prevent rights activists from leaving the country.

Last Monday, Enas Oun, who is the head of the Monitoring and Documentation Department at the BCHR, was stopped at the Bahrain International Airport as she was on her way to a human rights workshop in Tunisia.

The Manama regime has been cracking down harshly on anti-regime protesters, who have been staging numerous demonstrations in Bahrain on an almost daily basis since February 14, 2011 to call on the Al Khalifah regime to relinquish power.

Troops from Saudi Arabia and the United Arab Emirates — themselves repressive Arab regimes — were deployed to the country in March that year to assist the Manama government in its crackdown on peaceful and pro-democracy rallies.

Scores of people have been killed and hundreds of others injured or arrested in Manama’s crackdown on the anti-regime activists.