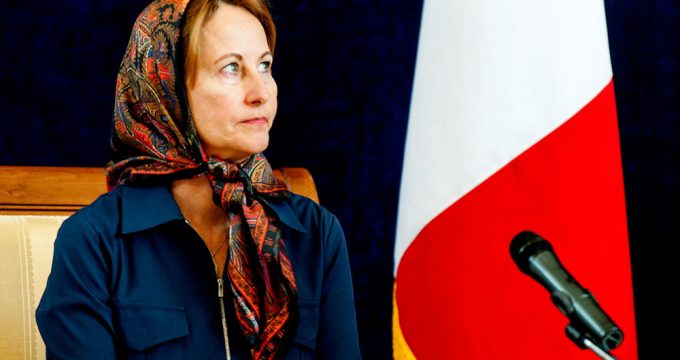 Iran, France to cooperate on methods to prevent waste of water

Isfahan, Aug 30, IRNA – French Minister of Environment, Energy and the Sea Segolene Royal said on Tuesday that she reviewed methods to prevent waste of water with Iranian environment officials.

She made the remarks in meeting with Isfahan Governor General Rasoul Zargar.

Concerning shortage of water in Isfahan, the French minister said that because of distance from sea, Isfahan can not use the system of desalination water.

Ms. Royal said that the sole way to produce rainfall is cultivation of tree, especially the trees which do not need much water.

She said that she shared views with Iranian environmernt officials about the typical trees which have capability to produce rainfall.

‘I will come back to Iran in February to consider progress of the plans,’ Segolene Royal said.

The French minister visited Orumiyeh Lake and is currently on a visit to Isfahan.