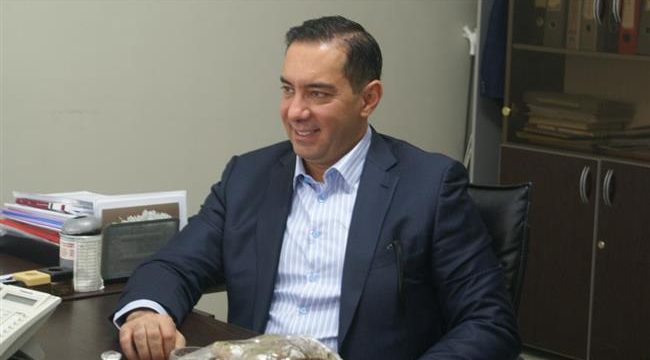 During a recent AWWC congress in South Korea’s southwestern city of Yeonggwang, Alireza Mehrsadeghi managed to garner most of the votes cast, and claim the second top position in the Asia Oceania confederation, the Islamic Republic of Iran Federation of Sport Associations website reported.

Mehrsadeghi was appointed the president of Iran Waterski Association on March 2, having served as the association’s vice president for seven years.

While Chris Howarth of Hong Kong was reinstated as the Secretary General of the Asian Waterski& Wakeboard Confederation, Chinese Taipei’s Thomas Lin was elected as the new President of the AWWC.

Moreover, Abbas Nateghnouri of Iran was elected to the AWWC Competitions Committee.

Water skiing is a surface water sport in which an individual is pulled behind a boat or a cable ski installation over a body of water, skimming the surface on two skis or one ski.

There are many options for recreational or competitive water skiers. These include speed skiing, trick skiing, show skiing, slaloming, jumping, and barefoot skiing.