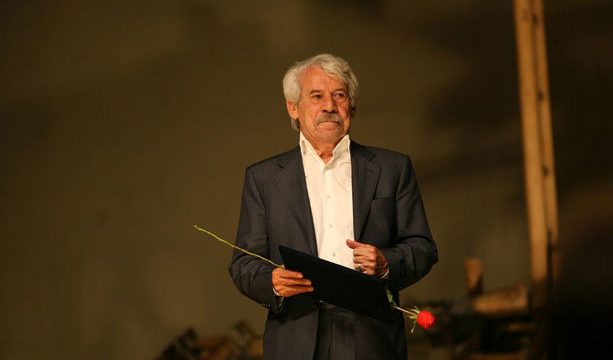 Leili Rashidi, his daughter who is also an actress, confirmed the news of his father’s death saying “unfortunately, Davoud Rashidi got to meet his maker on Friday morning August 26.”

The celebrated actor, who had long been housebound suffering from ailment, died of cardiac arrest.

Rashidi was a notable veteran artist who had careers in theater, cinema and television.

His last appearance in the Iranian cinema was in 2012 when he acted in Mehrshad Karkhani’s Ekbatan while he also had a role in Kolah Pahlavi TV series produced by Ziaeddin Dorri.