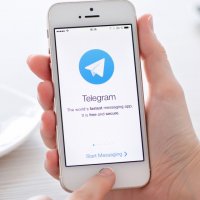 TEHRAN, Iran (AP) — The cyber-arm of Iran’s powerful Revolutionary Guard says it has summoned, detained and warned some 450 administrators of social media groups in recent weeks.

The announcement Tuesday, carried on a website affiliated with the Guard’s cyber arm, says those detained used social media like the messaging app Telegram, which is popular in Iran.

The announcement says those detained or summoned made posts that were considered immoral, were related to modeling, or which insulted religious beliefs. It says the Guard only took action after “judicial procedures” were completed, without elaborating.

In May, authorities announced an operation targeting those involved in modeling on Instagram.