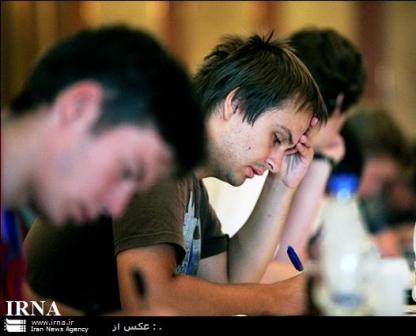 81 countries took part in the Olympiad. The US and China respectively came first and second in the event.

Iran is going to host the International Olympiad in Informatics next year.