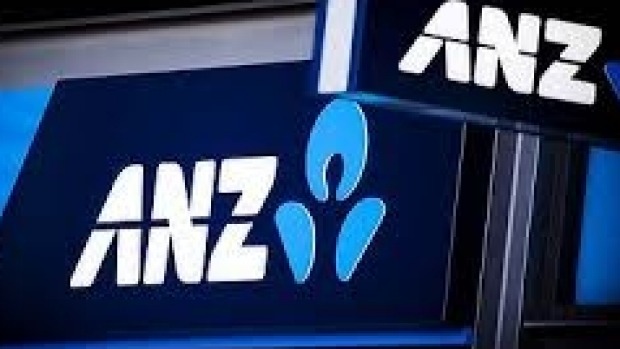 Australia could be losing billions of dollars a year in trade with Iran thanks to ties that at least one domestic bank has to the United States.

An Australian businessman has told the ABC he would like to trade with Iran, but his financial institution said it wanted no part in his trade, fearing a backlash from the US.

Australia has dropped trade sanctions with Iran, but in the United States they remain in place.

Sydney-based exporter and importer Christopher Cox told PM he took his business to the ANZ bank because of its far-reaching international branch network, compared with other local banks.

But ANZ said it would not provide the channel needed to send and receive between Australia and Iran, leaving Mr Cox extremely frustrated, as all the other necessary financial and business infrastructures to do business abroad are in place.

“We have to use money exchanges in Melbourne.”

In a statement provided to the ABC in regards to the matter, ANZ said:

“While there has been a lifting of some sanctions to Iran by Australian authorities, as an international bank we continue to comply with the US Department of the Treasury’s Office of Foreign Assets Control (OFAC) which bans transactions to and from Iran.”

Mr Cox said he had no idea who to turn to now.

“I don’t know who makes the decisions,” he said.

“Can you force a bank to do business? I really don’t know, but it is costing the Australian Government money.”

Labor Senator Sam Dastyari, who was born in Iran, said the longer the Government took to help facilitate money flows between the two countries, the more money Australia would lose in trade opportunities.

“I know reports talking about a several billion dollar export opportunity that is presented to itself by a place like Iran,” Mr Dastyari said.

He laid the blame squarely at the feet of the Federal Government.

But Minister for Trade Steven Ciobo defended the Australian financial sector, describing it as being in the “post-sanctions period”.

“That means there are a number of issues that need to be worked through,” Mr Ciobo said.

“Of course there are ongoing issues with respect to finance and that will change in time.

“As the global economy continues to engage again with Iran we’ll see those kinds of barriers fall away.”

“It sounds like the typical hot air we hear by the Australian Labor Party,” Mr Ciobo said.

But Mr Cox claimed Australia was indeed missing out in terms of trade deals with Iran.

Government does not ‘dictate to banks’: Ciobo

Mr Ciobo said he may travel to Iran, together with a trade delegation, later this year to look at the potential that exists for trade now that sanctions have been lifted.

“The Australian Government, however, is very focused on building trade and export opportunities with Iran.”