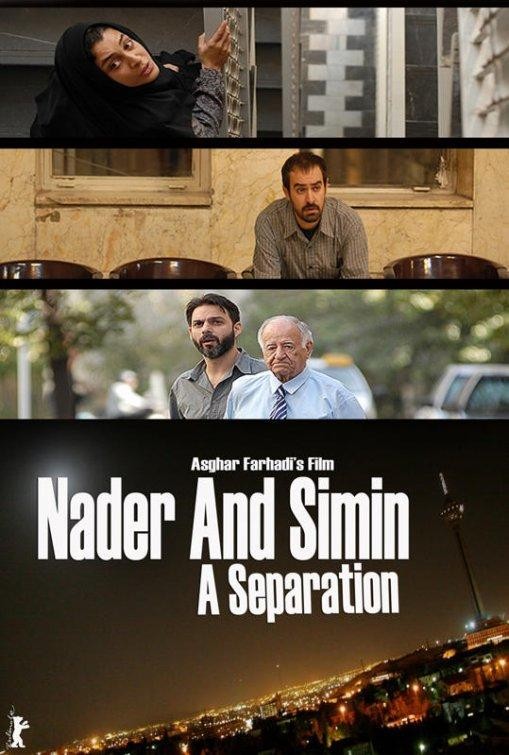 The list has been prepared by views of 177 film critics around the world.

From these 177 critics from 46 countries of the world, the film “Mulholland Drive,” directed by David Lynch in 2000 occupied the first place in this list.

Then “In the Mood for Love” by Wong Kar-Wai performed in 2001 and “There Will Be Blood” directed in 2007 by Paul Thomas Anderson came.

The winning Iranian film Oscar, “A Separation” directed by Asghar Farhadi was among the 10 best films of the list, standing in the 9th place.