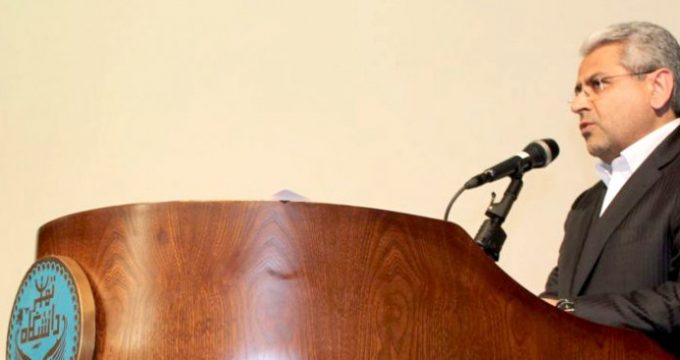 The director of the National Tax Administration says the government’s tax revenues increased by 29% in the first four months of the current fiscal year that started in March compared to the same period in 2015 to stand at 275.7 trillion rials ($7.8 billion).

Revenues from direct tax and value added tax stood at 166 trillion rials ($4.7 billion) and 110 trillion rials ($3.1 billion) respectively, according to Kamel Taqavinejad. The figures show nearly 95% of budget’s projected income from taxes during the four-month period was realized.